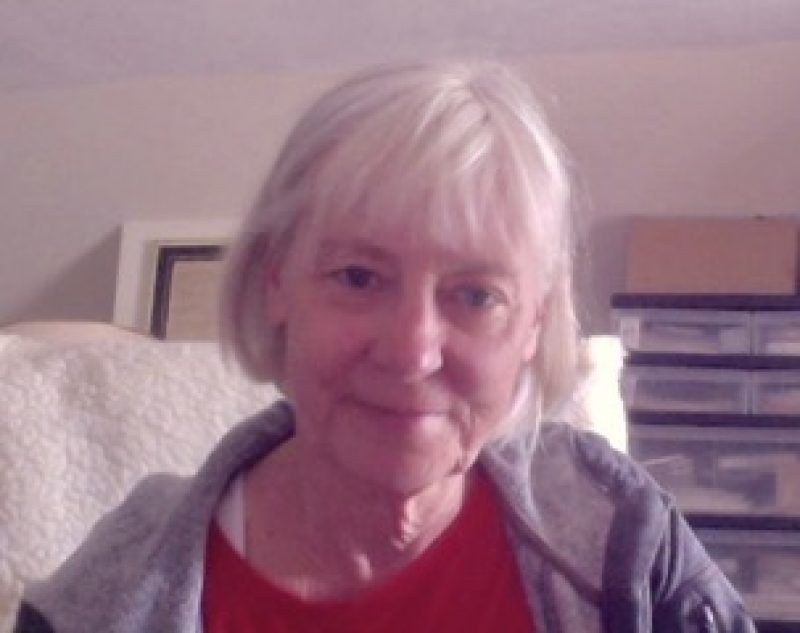 Janika Vandervelde is an American composer, pianist, and music educator, whose work, notable for its feminist and ecological themes, has won numerous awards. Born in Ripon, Wisconsin, she began playing horn and piano and then composing in her teens. After undergraduate studies in music education at the University of Wisconsin–Eau Claire, she relocated to the Twin Cities of Minnesota, earning a doctorate in composition from the University of Minnesota, where her teachers included Dominick Argento and Eric Stokes. Vandervelde served on the music faculty of the Perpich Center for Arts Education for 25 years, where she taught composition, sound art for dance and video, songwriting, and interdisciplinary collaboration. She currently teaches composition at Hamline University in St. Paul. Janika has composed more than 100 works for orchestra, choir, chamber ensembles, and soloists, as well as two operas and has written extensively for young audiences. Her works are said to develop metaphorically through a series of natural, cultural, and historical worldviews, and are described as rhythmically insistent, yet harmonically ambiguous. Vandervelde has won numerous awards for her work as a composer, including multiple Bush Artist Fellowships and McKnight Foundation Composer Fellowships. She is also a recipient of the Lili Boulanger Award from The Women’s Philharmonic of San Francisco.