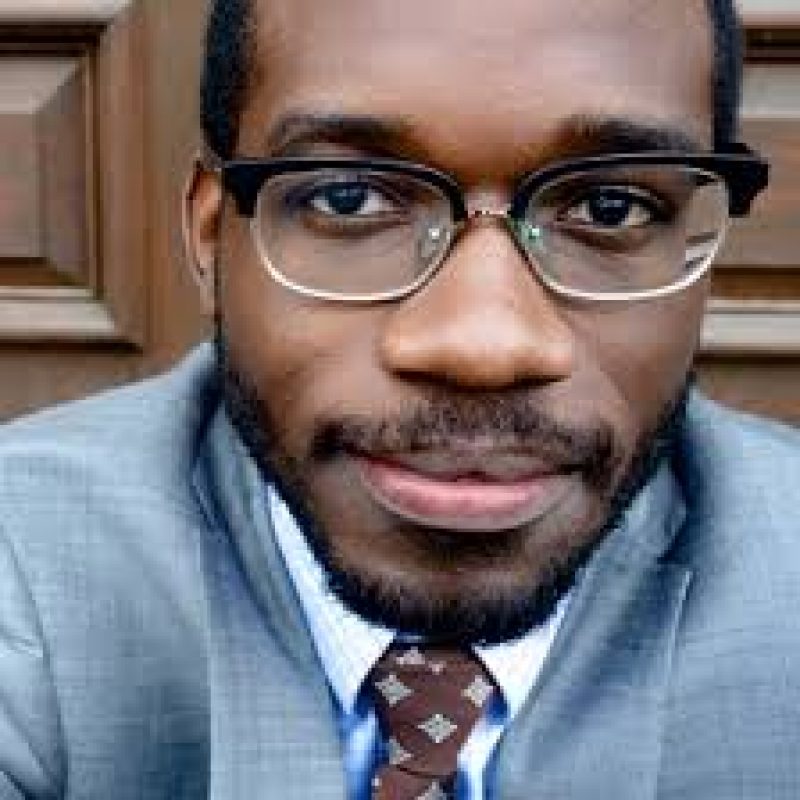 Joel Thompson is an Atlanta composer, pianist, conductor, and educator best known for his choral work, Seven Last Words of the Unarmed which was premiered in November 2015 by the University of Michigan Men’s Glee Club and Dr. Eugene Rogers and won the 2018 American Prize for Choral Composition.. Thompson is currently pursuing his D.M.A. in composition at the Yale School of Music. In 2017 he was a post-graduate fellow in Arizona State University’s Projecting All Voices Initiative and a composition fellow at the Aspen Music Festival and School.  That year he also won the Hermitage Prize.  His music has been performed by the Atlanta Symphony Orchestra, Tallahassee Symphony Orchestra, Atlanta Master Chorale, Los Angeles Mas Chorale, EXIGENCE, VocalEssence, and the San Francisco Gay Men’s Chorus.  His opera, The Snowy Day, based on the book by Ezra Jack Keats, will premiere December 2021 at the Houston Grand Opera.