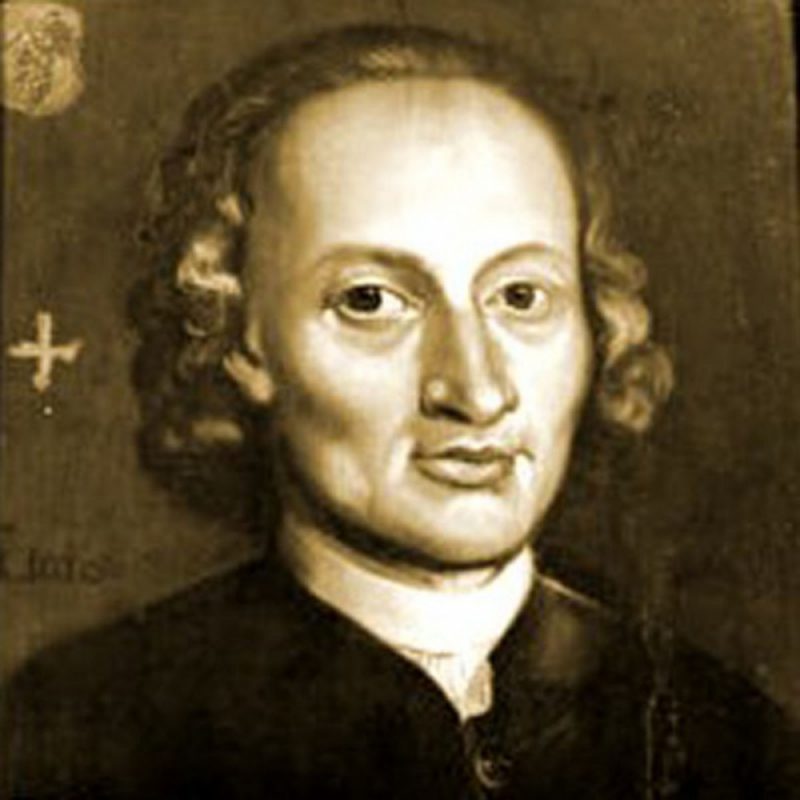 Johann Pachelbel was a German composer, organist, and teacher whose large body of sacred and secular music and contributions to the development of the chorale prelude and fugue have earned him a place among the most important composers of the middle Baroque era. During his early youth, Pachelbel received his primary education in St. Lorenz Hauptschule and the Auditorio Aegediano in Nuremberg; in 1669, he became a student at the University of Altdorf, where he was also appointed organist of St. Lorenz church the same year. All Pachelbel’s work is in a contrapuntally simple style; his chorale preludes established the chorale melodies of Protestant northern Germany in the more lyrical musical atmosphere of the Catholic south. His popular Canon was written for three violins and continuo and was followed by a gigue in the same key.