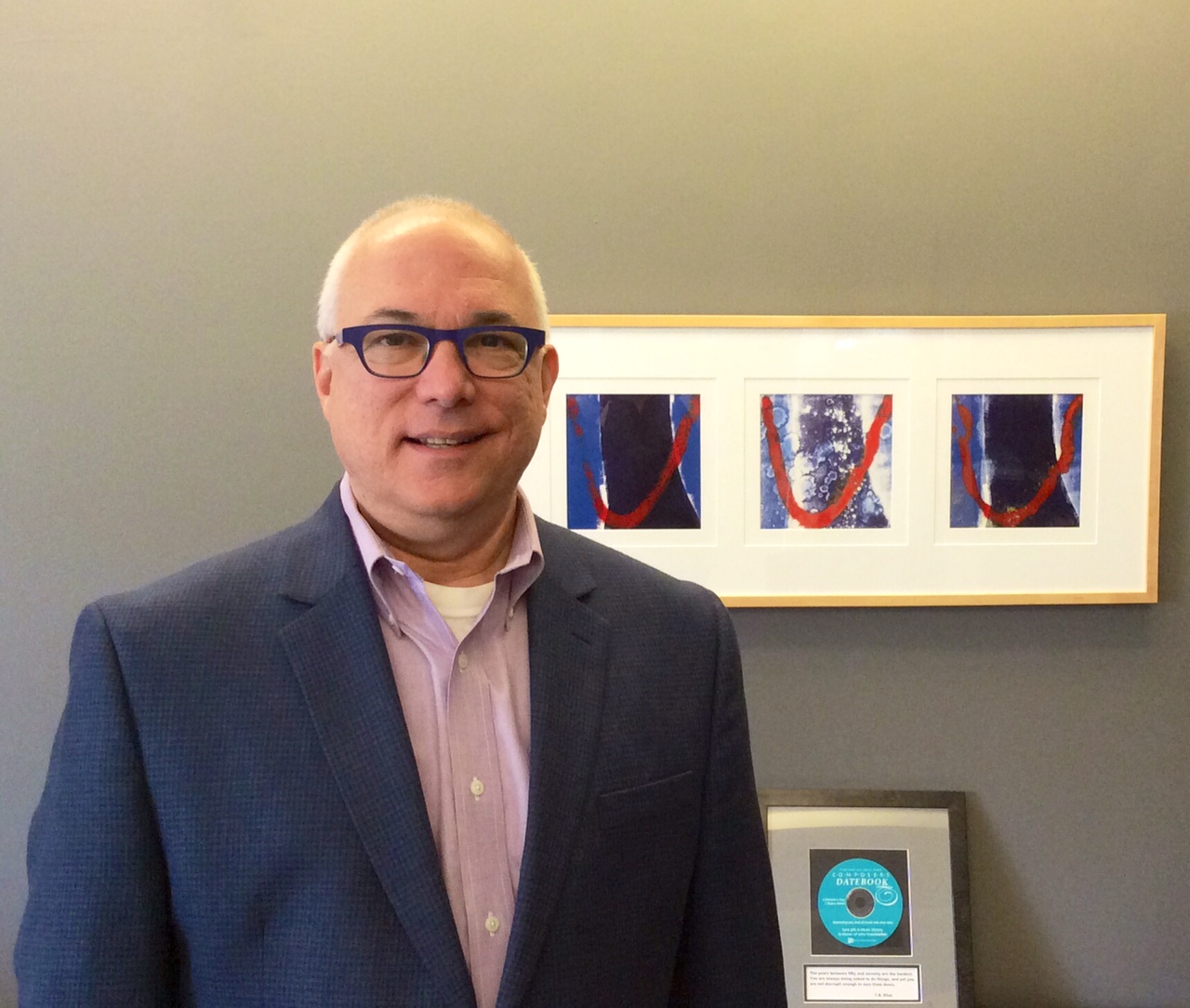 If John Nuechterlein’s organization, the American Composers Forum (ACF), resembles in any way, shape or form the one founded by Philip Brunelle at VocalEssence, that’s probably not completely accidental. The symmetry between the two men—and the non-profits—is striking if not remarkable. And, of course, musically correct. One might even say that the Composers Forum is to nurturing new and diverse music composition as VocalEssence is to creating new and varied choral music.

The men and their missions, which both have gladly accepted, align in the firmament of Minnesota music-making like the Gemini constellation in the night sky. Both burn brightly as leading national music organizations. Just one brief look at ACF’s history and artistic mandate show how much the forum mirrors the heart of the VocalEssence m.o., and vice versa.

The mission of the American Composers Forum outlined on its website could almost be the mission statement of VocalEssence: “By linking communities with composers and performers, the Forum fosters a demand for new music, enriches communities, and helps develop the next generation of composers, musicians, and music patrons. Founded in 1973 as the Minnesota Composers Forum, the organization has grown from an innovative regional initiative into one of the nation’s premier composer service organizations. Forum programming reaches composers and communities in all 50 states.”

Rewarding collaborations between musical powerhouses
Nuechterlein left a corporate career in 1998 to take the position of ACF General Manager, and became its president and CEO in 2003. He isn’t joking, either, when he says his association with Brunelle and VocalEssence has been ongoing “really since day one of the Forum!” Minnesota composers Libby Larsen and Stephen Paulus, who were the impetus and inspiration in creating the Forum, enlisted Brunelle to serve on its board. Out of that have come many richly rewarding collaborations between the two musical powerhouses, including the annual Welcome Christmas Carol Contest.

Today the forum is approaching the 40-year mark, while VocalEssence is rolling out a rebranding effort in its celebratory 46th season this year with the new tagline, “Together We Sing.” Nuechterlein says that “the Composers Forum considers VocalEssence to be a longtime partner, a leading national champion of new music, and friend.” Why? “Because their innovative programming, strategic partnerships like those with ACF and others, and the lasting connections it makes to different communities, have made Minnesota the Choral Capitol of the country,” he says. Brunelle could say the same of the Composers Forum and the groundbreaking work it has done with and for composers nationwide.

Nuechterlein notes that over the many years he’s had so many terrific experiences at VocalEssence concerts—and working with its staff—two underlying themes emerge time and again with every performance: innovation and education.

‘This is a cultural legacy’
“Philip, Executive Director Mary Ann Aufderheide, and the rest of their hard-working staff guarantee that its programming will always be very innovative. And they’ve made a point to educate about each piece, showing us new ways to think about choral music, or why a subject lends itself to music-making. That’s very gratifying to me personally and professionally and to the many supporters of VocalEssence. I think Philip has a wonderful way of and gift for connecting the dots for people. In turn, that energizes audiences, and they become almost evangelical in their support.”

A staunch supporter of the organization with both time and money, Nuechterlein has been a life-long lover of music, ever since he first took piano lessons from his mother as a young boy. He believes that VocalEssence deserves as much community support as the community can muster. “This is a cultural legacy that no other communities can boast of anywhere in the country,” adds the veteran leader of the American Composers Forum. “Singing really does bind us together in ways that nothing else can. Plus, I just simply love what they do, year after year!”