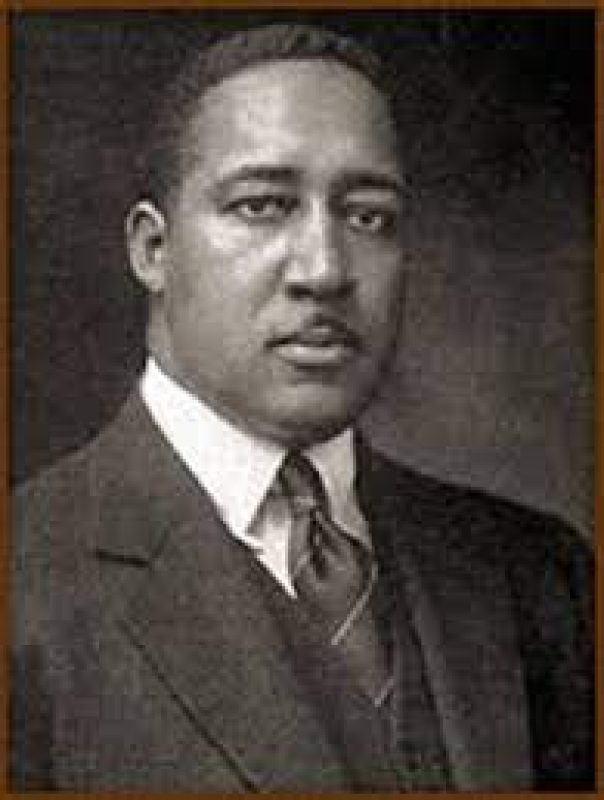 John Wesley Work III was an internationally acclaimed composer, educator, choral director, and ethnomusicologist. Both into a musical family, his parents were employed at Fisk University, his father as a professor of music and his mother with the Fisk Jubilee Singers; his grandfather, John Wesley Work, a choir director for Nashville churches, wrote and arranged music for the original Fisk Jubilee Singers in the 1870s. Work received his Bachelor of Arts degree in 1923 from Fisk University. In 1927 he studied at the Institute of Musical Art (now Juilliard) and three years later he earned a Master of Arts degree from Columbia University. In 1933 he received a Bachelor of Music degree from Yale University with the help of two consecutive Julius Rosenwald Foundation Fellowships.  Beginning in 1927, Work taught music at Fisk University, initiating a career that that ended with his retirement in 1966.  Although Work appreciated the folk and blues music heritage of the South, he started composing while still in high school, wrote over one hundred pieces in his lifetime, including selections for full orchestra, piano, chamber ensemble, violin, and organ with the majority of his writing for choral and solo performance. He was awarded first prize in the 1946 competition of the Federation of American Composers for his cantata The Singers, and in 1947 he received an award from the National Association of Negro Musicians. His choral compositions are deeply rooted in the African-American spiritual tradition and several of his works were published in his book, American Negro Songs and Spirituals.