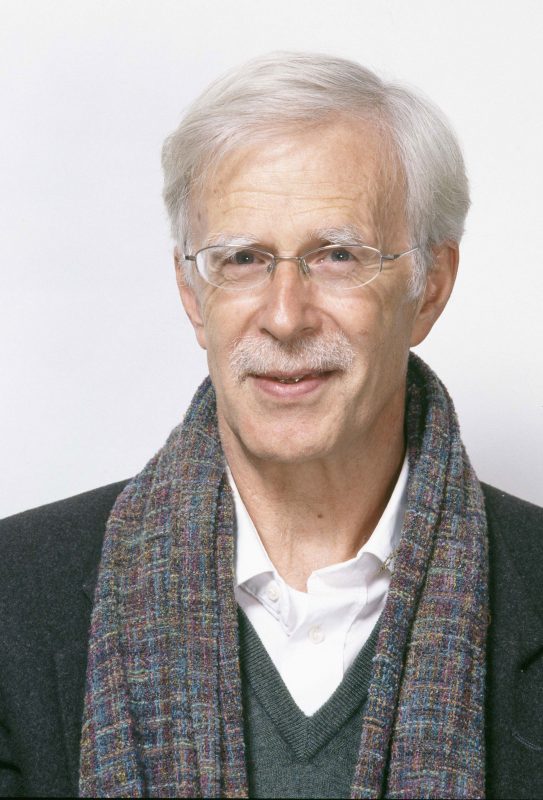 Born in Warwickshire in 1939, Jonathan Harvey was a chorister at St Michael’s College, Tenbury, and later a major music scholar at St John’s College, Cambridge. He gained doctorates from the universities of Glasgow and Cambridge and (on the advice of Benjamin Britten) also studied privately with Erwin Stein and Hans Keller. He was Professor of Music at Sussex University from 1977-1993, where he remained an Honorary Professor, as well as Professor of Music at Stanford University from 1995-2000. The early 1980s set the composer on a path that characterized his whole career, writing many widely-performed unaccompanied works for choir. One of Harvey’s ideals, often evoked in his choral writing and sometimes elsewhere, is plainsong, with its ability to hover, float, and evoke a space and a time beyond where we are now, and his music is also aware of cultures such as India. Harvey’s notable awards include the prestigious Britten Award and the Prince Pierre of Monaco, among others.