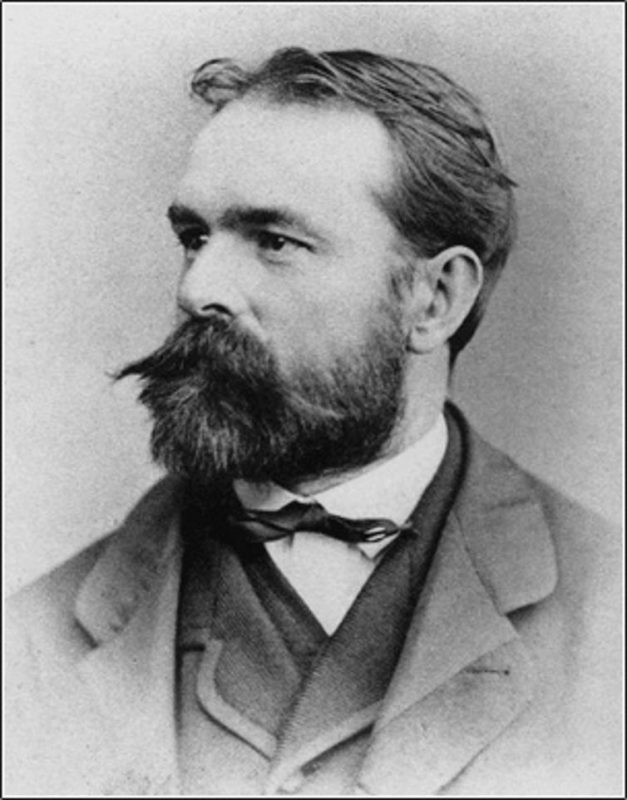 Josef Rheinberger was a Liechtenstein composer and teacher whose organ sonatas are among the finest 19th-century works for the instrument. At age five he received lessons in theory, pianoforte, and organ from Sebastian Pohly, and at 7 years old, he served as organist in his parish church, and at the age of 8 composed a mass for three voices. He attended the conservatory at Munich from 1851 to 1854 and finished his musical education studying with Franz Lachner. In 1859 Josef Rheinberger was appointed professor of the theory of music and organ at the Munich Conservatory, a position which he held until a few months before his death. In 1867 he received the title of royal professor and became inspector of the newly established royal school for music, now called the Royal Academy of Music. In 1877 he was promoted to the rank of royal court conductor, which position carried with it the direction of the music in the royal chapel. As a composer, Josef Rheinberger was remarkable for his power of invention, masterful technique, and noble, solid style. Rheinberger wrote many works to liturgical texts, namely, twelve masses (one for double chorus, three for four voices a cappella, three for women’s voices and organ, two for men’s voices, and one with orchestra), a requiem, Stabat Mater, and a large number of motets, and smaller pieces. Rheinberger’s masses rank high as works of art.