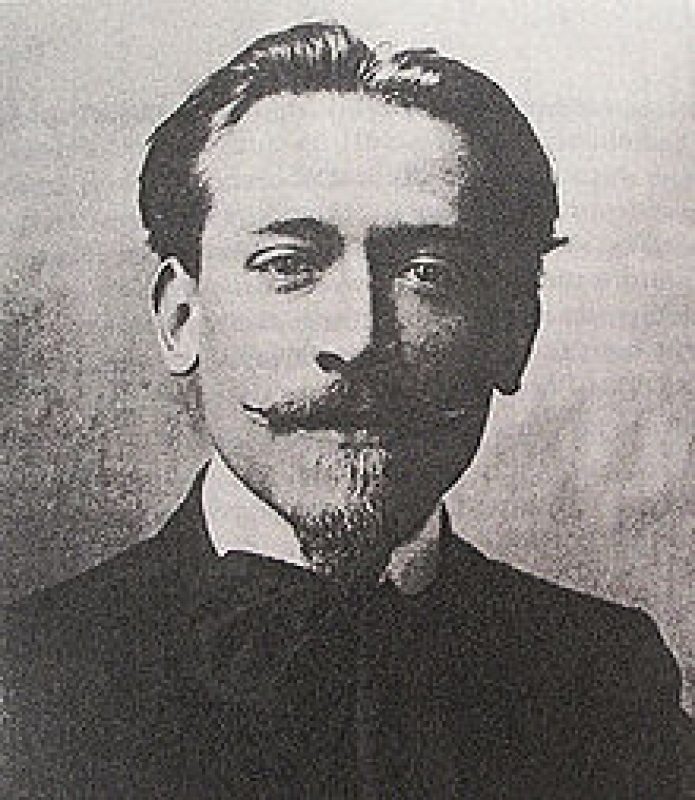 The French composer, pianist, and folk-song collector, Joseph Canteloube, is best known for his compositions that evoke the landscape of his native region, the Auvergne. Born into an established Auvergnat family, he spent his earliest years at Annonay. His mother, herself an accomplished pianist, arranged for him to study, from the age of six, with Amélie Doetzer, an elderly Polish refugee who had been a friend of Chopin. In 1902 he met d’Indy, who became his teacher; and in 1906 Canteloube moved to Paris in order to study composition with him at the Schola Cantorum. There he received a thorough grounding in harmony and counterpoint and became a skilled orchestrator. Canteloube built a bridge between Impressionism and a musical nationalism rooted in the preservation and revival of folksong. Many of his choral works highlight French folk music and evoke the grandeur of the French and Spanish countryside. He is best known for his colorful “Songs of the Auvergne” for soprano and orchestra.