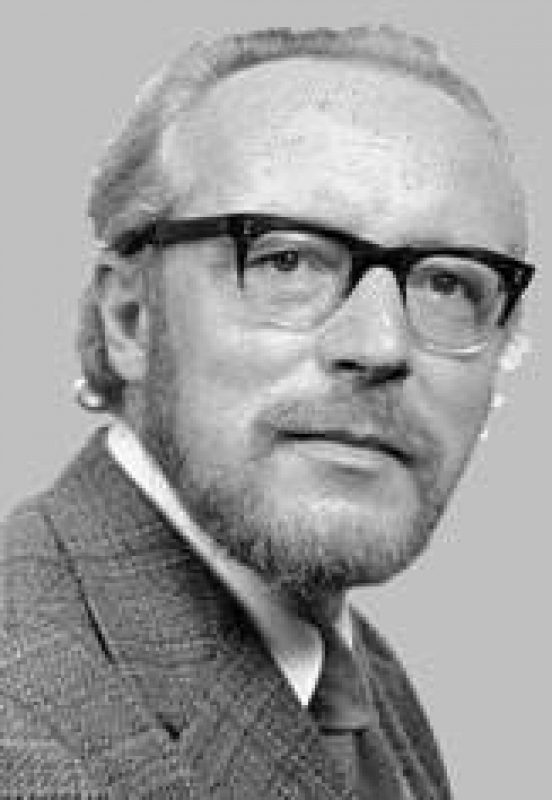 Kenneth Leighton is one of the most distinguished British post-war composers and pianists with over 100 compositions published and frequently performed and broadcast both in Britain and around the world. He was a chorister at Wakefield Cathedral, and he gained the London Royal Academy of Music Piano Performer’s Diploma in 1946. In 1947 Leighton attended Queen’s College, Oxford, and graduated with both a BA in Classics and BMus (having studied with Bernard Rose). The same year, he won the Mendelssohn Scholarship and went to Rome to study with Petrassi. Leighton was Professor of Theory at the Royal Naval School of Music (1952-53) and Gregory Fellow in Music at the University of Leeds (1953-55). In 1968 he returned to Oxford as University Lecturer in Music and Fellow of Worcester College. His works show a desire to explore new forms and to increase his contrapuntal mastery. Leighton’s choral output includes sacred and secular pieces, many of which transformed Victorian choral music. Among his awards are the Busoni Prize (1956), The National Federation of Music Societies Prize for the best choral work of the year (1960), and a Doctorate in Music by the University of Oxford.