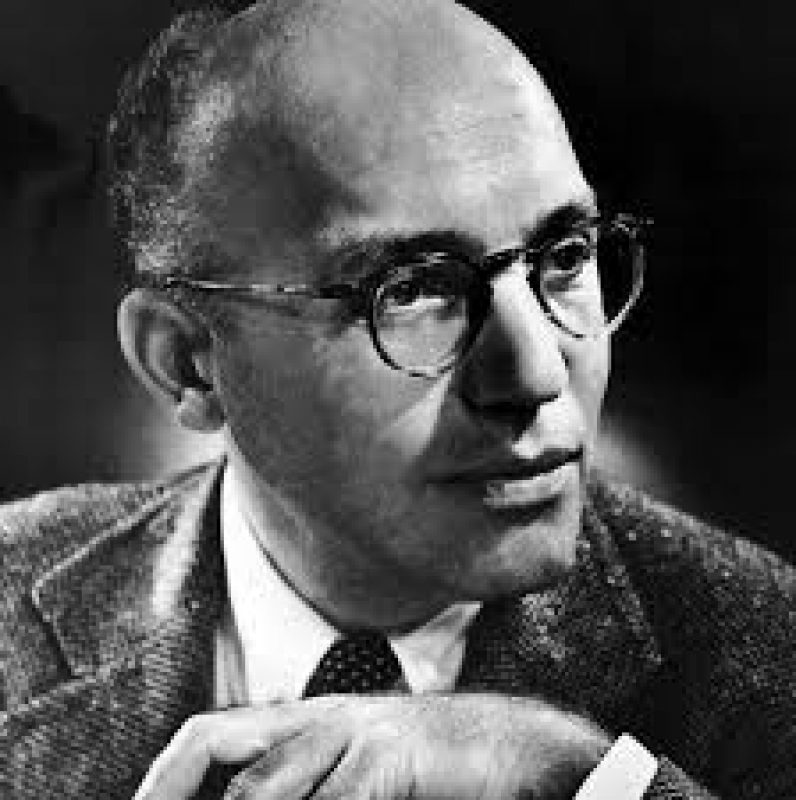 The German composer Kurt Weill was one of the most versatile and influential composers of musical theatre in the twentieth century. Weill began his career in the early 1920s, after a musical childhood and several years of study in Berlin. By the time his first opera, The Protagonist, was performed in April 1926, he was an established young German composer. He devoted himself to musical theater, and his works with Bertolt Brecht soon made him famous all over Europe. He fled the new Nazi leadership in March 1933 and continued his indefatigable efforts, first in Paris, then in the U.S. Certain common threads tie together his career: a concern for social justice, an aggressive pursuit of highly-regarded playwrights and lyricists as collaborators, and the ability to adapt to audience taste no matter where he found himself. His most important works include the Violin Concerto, The Threepenny Opera, Rise and Fall of the City of Mahagonny, The Pledge, and Lost in the Stars. He died of heart failure in 1950, shortly after he and Anderson began work on a musical adaptation of Huckleberry Finn. Weill also composed music for choir, often SATB a cappella, highlighting his profound connection to faith and war.