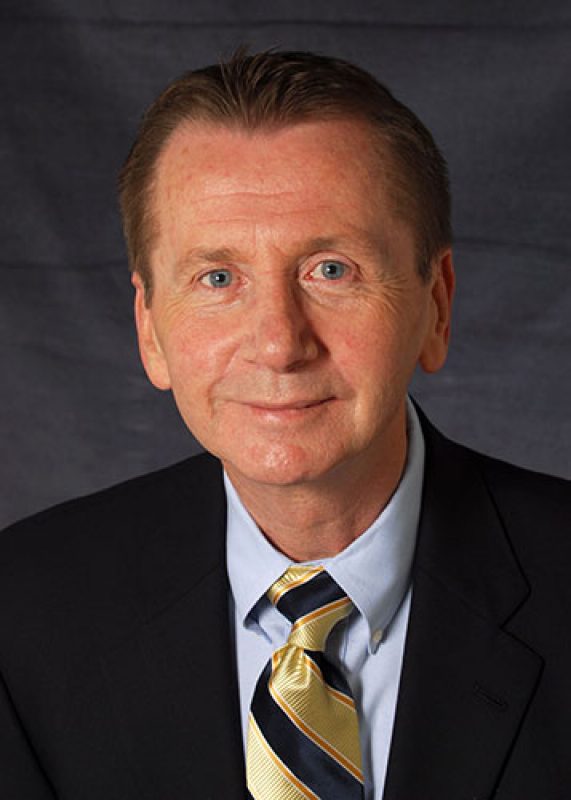 Dr. Leo Nestor was an American choral composer and conductor, known for his work with the American Repertory Singers. He served the United States Conference of Catholic Bishops as musical advisor to the Secretariat for Divine Worship. Additionally, Nestor taught at Mt. St. Mary’s College and St. John’s University. From 1991-1998 he served as artistic advisor, member of the international jury, Comitato d’Onore, and conductor of the Coro Internazionalefor L’Associazione Internazionale Amici della Musica Sacra in Rome. He was commissioned four times to write for Papal visits to the United States, the most recent being for Pope Francis in 2015. Performances of Nestor’s works are frequent throughout the United States and Europe, and commissioned works formed a significant part of his output. His choral music remains popular among church choirs and his works often feature sacred texts and melodies.