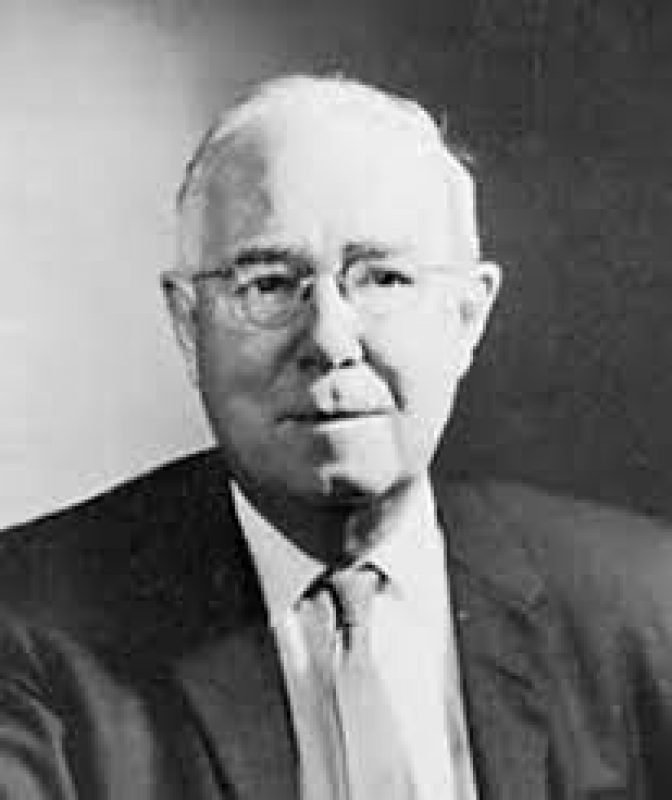 Leo Sowerby was an American composer and church musician often called the “Dean of American church music” in the early to mid 20th century. He studied composition with Arthur Olaf Andersen at the American Conservatory of Music, Chicago. Early recognition came when his Violin Concerto was premiered in 1913 by the Chicago Symphony Orchestra. In 1921 he was awarded the Rome Prize, the first American composer to receive this. In 1927 he became organist-choirmaster at St James’s Episcopal Church, Chicago, which was consecrated as a cathedral while he was there.  Additionally, he received the 1946 Pulitzer Prize for Music for his cantata, The Canticle of the Sun, written in 1944. In 1962, after his retirement from St James’s, he was called to Washington National Cathedral to become the founding director of the College of Church Musicians. His substantial output includes over 500 works in every genre but opera and ballet. His later works, done at St James’s, Chicago, and Washington Cathedral, are primarily church music for choir and organ.