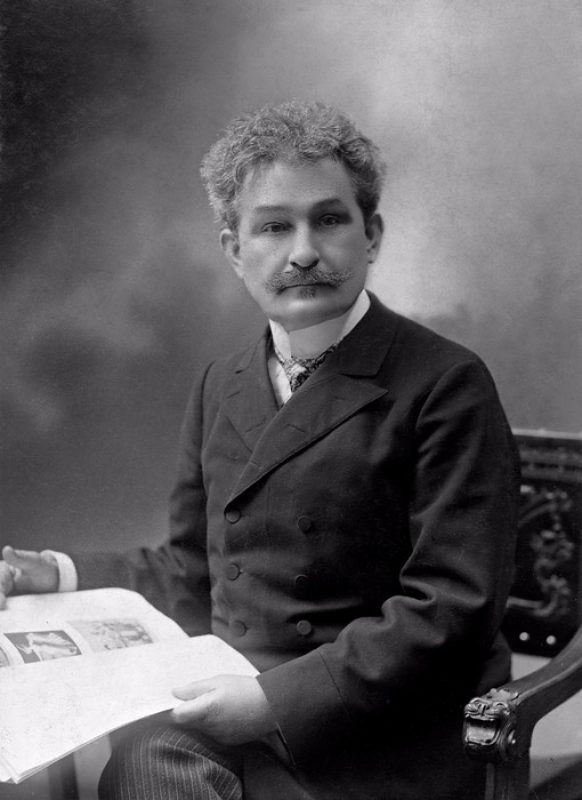 Leoš Janáček was a Czech composer, conductor, organist, folk song collector, and teacher known for his unique compositional style influenced by Moravian folk music. The son of a choirmaster and organist, Janáček began at the age of 11 as a choirboy in the Augustinian monastery in Brno. He then studied at the Brno Teacher Training College, and the Prague Organ School, two institutions that he later served at as a teacher. He also was the founding director of the Brno Organ School. His early compositions followed the 19th century style of Dvořák, and in his later years he found his own distinct style characterized by short, rhythmical phrases, and abrupt changes in mood and tonality. He was inspired by Moravian folk songs and the rhythmic patterns of speech, and found great acclaim for his operas. His output of choral music is prolific, including many works for tenor-bass chorus.