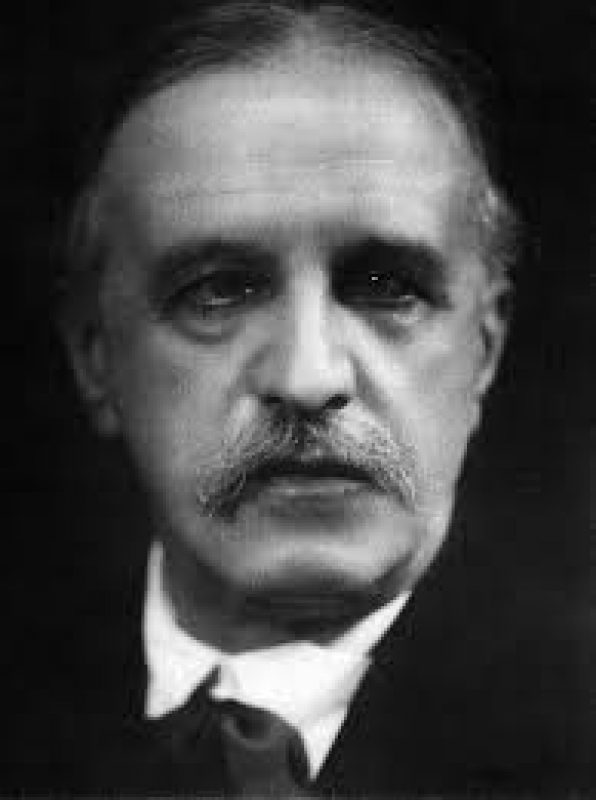 French composer and organist Louis Vierne is best known for his work at Notre Dame de Paris where he focused on organ music, including six organ symphonies and a Messe solennelle for choir and two organs. In 1881 he attended the Institut Nationale des Jeunes Aveugles (National Institute for Blind Youth) where he studied solfège, harmony, piano, and violin. Cesar Franck advised Viene that he should study the organ, and he began lessons with Louis Lebel in the autumn of 1886. In 1888 he began studying harmony with César Franck privately and attending his organ class at the Paris Conservatory, of which he became a full-time attendee in 1890. Vierne was named titular organist for Notre Dame de Paris in 1900 after working at the Paris Conservatory for 19 years. Vierne’s music has an elegant, clean style of writing that respected form above all else. His harmonic language is romantically rich but not as sentimental or theatrical as that of his early mentor César Franck. His choral output remained sacred in nature and his Messe solennelle is widely performed throughout France and Europe.