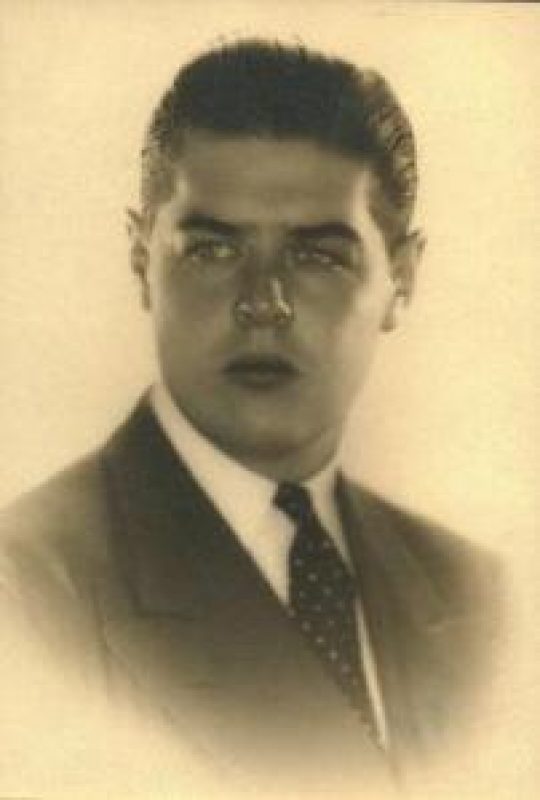 Searle Wright is an American composer and organist known for his works that church choirs in North America have been singing for more than half a century. At a young age, he discovered theater organs and earned money as a teenager on weekends by playing Strauss waltzes and transcriptions of organ music on the Wurlitzer at the Capitol Theater in Susquehanna, Pennsylvania before the start of the movie. Wright went to New York City to study classical organ with T. Tertius Noble, the organist and master of choristers at St. Thomas Church, and later attended Columbia University where he studied composition. He perfected his improvisation techniques at the School of Sacred Music at Union Theological Seminary and began teaching students there in 1947. Mr. Wright served as director of chapel music at St. Paul’s Chapel at Columbia University from 1952 to 1971 and president of the American Guild of Organists from 1969 to 1971. His organ and choral compositions include ”Brother James’ Air” and ”Introduction, Passacaglia and Fugue” for organ and ”The Green Blade Riseth,” a choral symphony on the theme of the Resurrection in four movements composed in 1950.