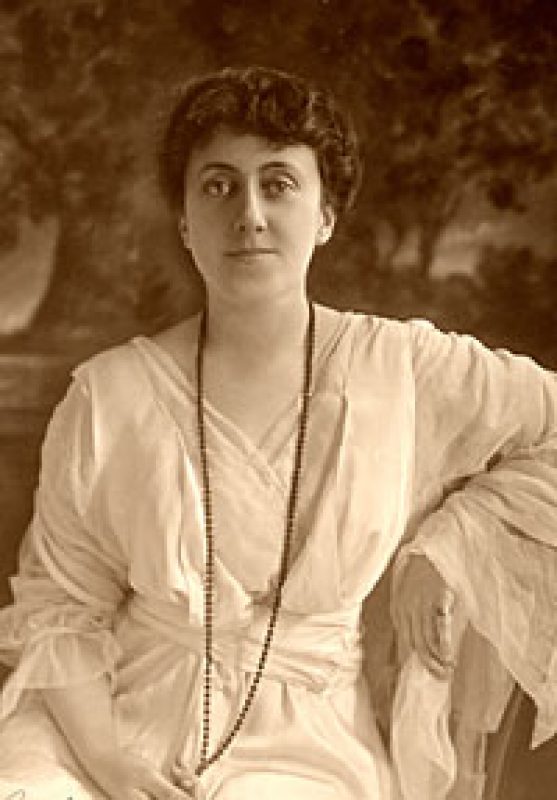 The American composer Mabel Wheeler Daniels was born in Swampscott, Massachusetts to a musical family; both her grandfathers were church musicians, and her parents sang in Boston’s Handel and Haydn Society. Mabel studied piano from an early age and began writing short pieces by age ten. Her musical interests continued at Radcliffe College, where she sang soprano in the glee club and performed leading roles in operettas. She studied orchestration with George Chadwick at the New England Conservatory and in 1902 became the first woman in Thuille’s score-reading class at the Munich Conservatory. From 1911 to 1913 she directed the Radcliffe Glee Club and the Bradford Academy music program and was head of music at Simmons College, Boston. Thereafter, she devoted herself to composition. Daniels’ musical language features angular melodic lines, with modal shifts and unpredictable triads, and demonstrates the influence of vernacular music and music of the popular theatre as well as the work of Debussy and Lili Boulanger. Her works, including The Song of Jael, Deep Forest, and Exultate Deo draw their inspiration from the New Hampshire forests and her work as a member of the Radcliffe College Glee Club.