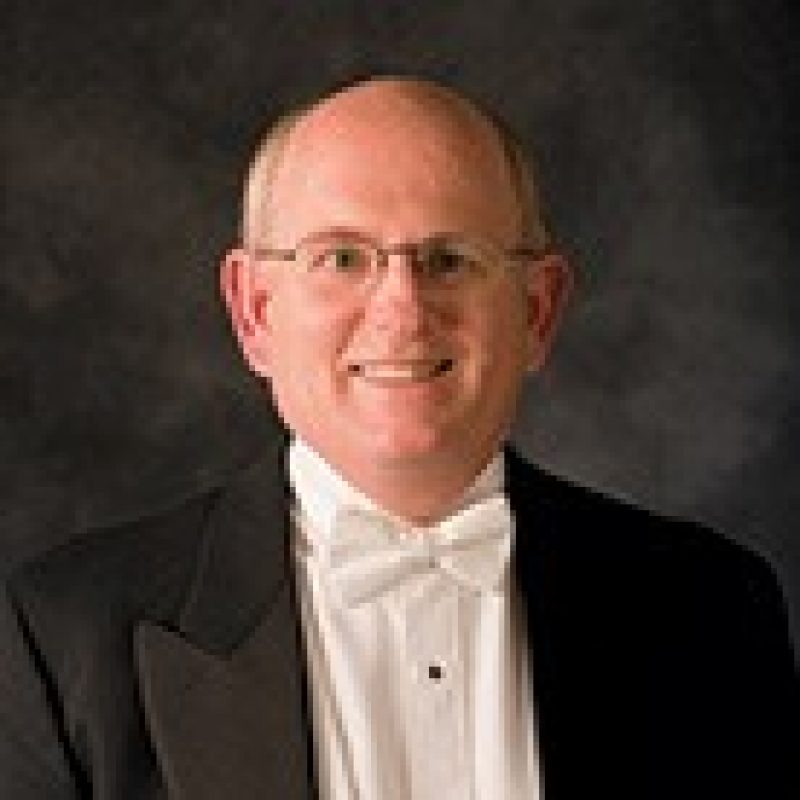 Mack J. Wilberg is an American composer, arranger, conductor, and choral clinician who has served as music director of the Tabernacle Choir at Temple Square since 2008. Raised in Utah, he served as a missionary in South Korea where he was part of New Horizons, a vocal group made up of Latter-Day Saints Church missionaries. Mack learned to play the piano at age 4, attended Brigham Young University after finishing his missionary service, and earned a bachelor’s degree in piano performance and composition in 1979. He then did graduate study in choral music at the Thornton School of Music at the University of Southern California, earning both Master of Music and Doctor of Musical Arts degrees. Wilberg was a professor of music at BYU, where he directed the Men’s Chorus and Concert Choir. Before assuming directorship of the Tabernacle Choir, his numerous choral compositions and arrangements are performed and recorded by choral organizations throughout the world. Many of the works he has written/arranged for the Tabernacle Choir have involved guest artists including Renée Fleming, Frederica von Stade, the King’s Singers, Brian Stokes Mitchell, Walter Cronkite, and more. In 2006, he was awarded the Brock Commission from the American Choral Directors Association.