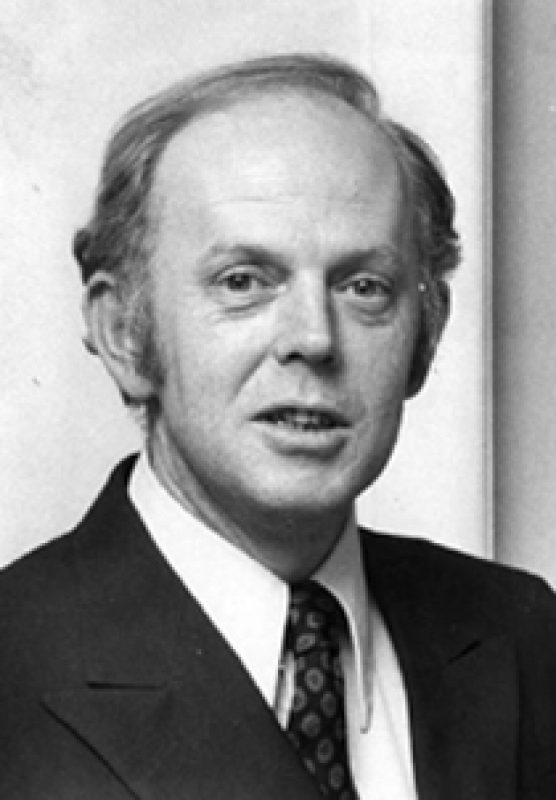 Malcolm Williamson was one of the most successful Australian composers of the latter half of the twentieth century. He studied piano privately with Sverjensky before enrolling at the New South Wales State Conservatorium of Music studying with Eugene Goossens; he pursued composition study in London with Elisabeth Lutyens and Erwin Stein. After settling in London permanently, he worked in a publishing house, as an organist and choirmaster, as a piano teacher and vocal coach, and as a nightclub pianist before devoting himself to composition full-time. These formative influences are reflected in his compositional output; while many of his early works demonstrate a strong adherence to serial methods, he later modified his approach to composition in the search of a more inclusive musical language that was tonal and lyrical. In the 1960s he was commonly referred to as the most often commissioned composer in Britain, and over his lifetime he produced more than 250 works in a wide variety of genres, from major orchestral and operatic works to simple choral pieces for children and audience participation. His works also vary considerably, showing the influence of his wide-ranging musical, religious, literary, political, and humanitarian interests. He was appointed Master of the Queen’s Music in 1975 and made a Member of the Order of Australia.