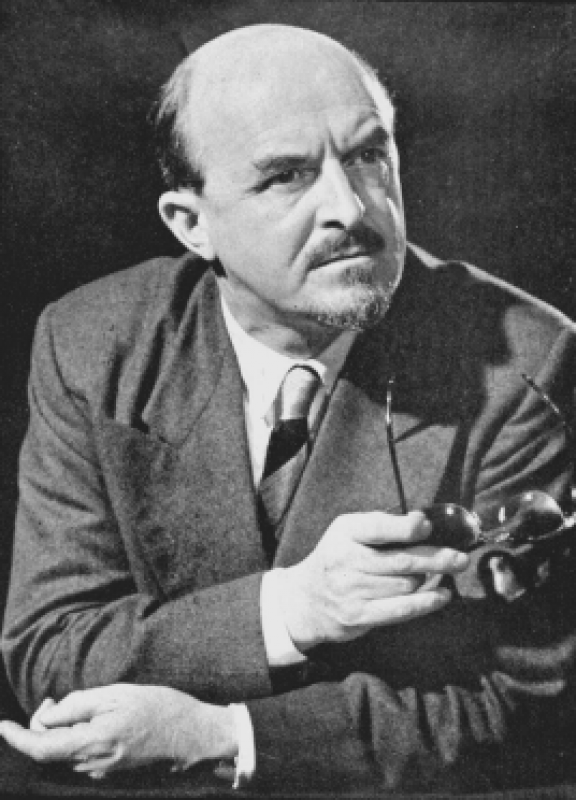 Mansel Thomas was one of the most important and influential musicians of his generation in Wales. A native of South Wales, he was awarded the Rhondda Scholarship to the Royal Academy of Music in London at age 16. Under the wing of composer Benjamin Dale won a number of prestigious awards and prizes, and graduated with an external B.Mus degree from Durham University. As a young composer, he showed a remarkable inclination and aptitude for song-writing which was to remain one of his most cherished art forms. He was for many years the BBC’s principal music representative for Wales and was able to encourage and promote the early career of many composers and performers who later became celebrities. He himself wrote a large and varied range of music – vocal, choral, instrumental, brass band, and orchestra. He was equally at home in sacred and secular fields expressing himself more naturally and spontaneously in short or medium-length works.