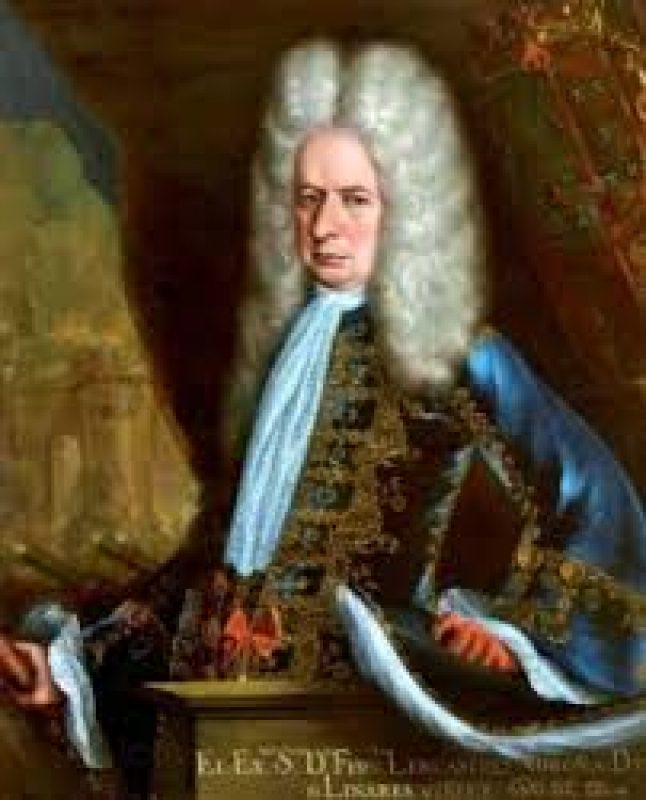 The most outstanding composer of Mexican Baroque music aside from Ignacio de Jerusalem, Manuel de Sumaya was likely born in or around Mexico City in the late 1670s, and entered the service of Mexico City Cathedral about 1690, quickly establishing a reputation as a prodigy. Following his father’s untimely death, the cathedral chapter granted him financial assistance and arranged for him to study the organ with the cathedral’s principal organist, José de Ydiáquez, and composition with the maestro de capilla, Antonio de Salazar. In 1710, he was appointed interim maestro de capilla and took on some of Salazar’s teaching duties. In 1714 Zumaya was promoted principal organist of the cathedral winning the post with his test villancico, Sol-fa de Pedro. Following his promotion, he immediately set about purchasing copies of several major choral collections and choirbooks for the cathedral. Zumaya was equally at home in pseudo-Renaissance vocal polyphony and in the concerted style of the Baroque. His Latin motets or himnos were often free imitative counterpoint, but his Alma Redemptoris mater paraphrases the plainchant and his Lamentations for the Holy Saturday quote the Spanish Lamentation tone. His harmonic daring, especially with regard to augmented and diminished chords and secondary dominants, sets him apart from other Mexican polyphonists.