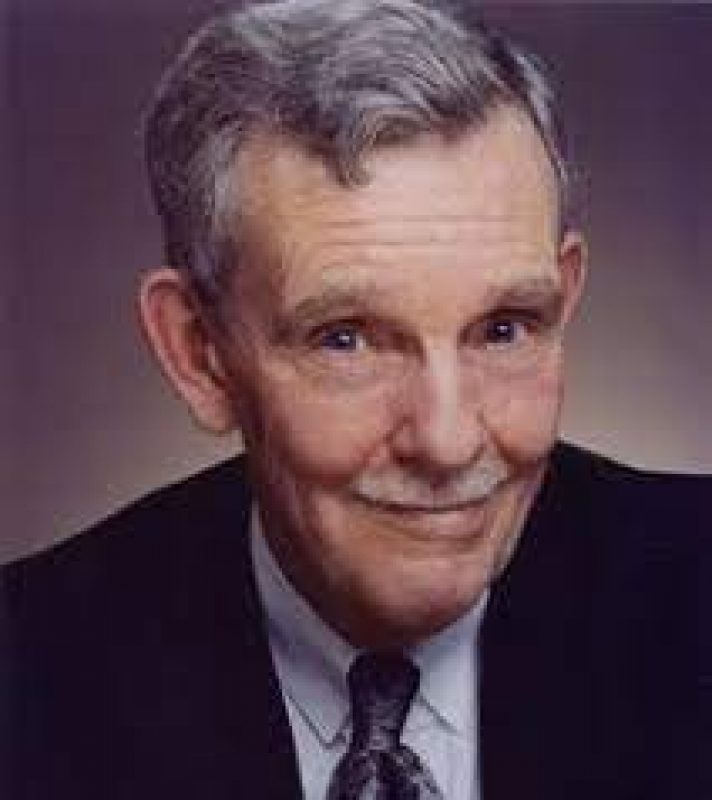 McNeil Robinson was an acclaimed American organist, composer, and teacher. As a teenager he studied piano at the conservatory there and performed as a soloist with the Birmingham Symphony, now the Alabama Symphony Orchestra. After attending Birmingham Southern College on a full scholarship, he moved to New York City in 1962 to study piano at Mannes with Leonard Shure. He began organ studies at 23 at the Juilliard School with Vernon de Tar and Anthony Newman. He also studied composition with Vincent Persichetti. After graduating in 1970, he studied in the United States and abroad with famous organists and composers of the day, including the French virtuoso Marcel Dupré, who praised Mr. Robinson’s recording of one of his pieces as “a magnificent performance of my work.” Robinson’s own compositions for organ include the Concerto for Organ and Orchestra, first performed with the San Francisco Symphony in 1984, and the “Dismas Variations.” The Hymnal 1982 of the Episcopal Church features his treatment of “While shepherds watched their flocks by night,” and of a plainsong melody.