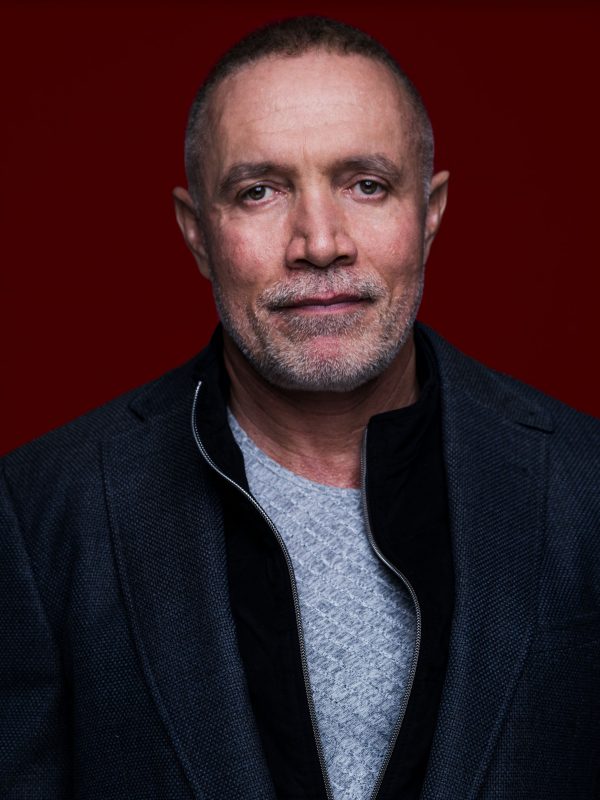 Michael Abels is best-known for his scores for the Oscar-winning film GET OUT, and for Jordan Peele’s US, for which Abels won the World Soundtrack Award, the Jerry Goldsmith Award, a Critics Choice nomination, an Image Award nomination, and multiple critics’ awards. The hip-hop influenced score for US was short-listed for the Oscar, and was named “Score of the Decade” by the online publication The Wrap.  As a concert composer, Abels has received grants from the National Endowment for the Arts, Meet the Composer, and the Sphinx Organization, among others. His orchestral works have been performed by the Chicago Symphony, the Cleveland Orchestra, the Atlanta Symphony, the Philadelphia Orchestra, and many more. As guest conductor of GET OUT IN CONCERT, Abels has led orchestras including the National Symphony and the San Francisco Symphony. Several of his orchestral works have been recorded by the Chicago Sinfonietta on the Cedille label, including Delights & Dances and Global Warming. Abels is co-founder of the Composers Diversity Collective, an advocacy group to increase the visibility of composers of color in film, game, and streaming media. Abels composed a work for VocalEssence and James Earl Jones for VocalEssence’s 1994 “Witness” Concert. Recent projects include the ballet for concert band FALLING SKY for Butler University, AT WAR WITH OURSELVES for the Kronos Quartet, and the Hugh Jackman film BAD EDUCATION for HBO.

For more information about Abels, visit his website: https://michaelabels.com/