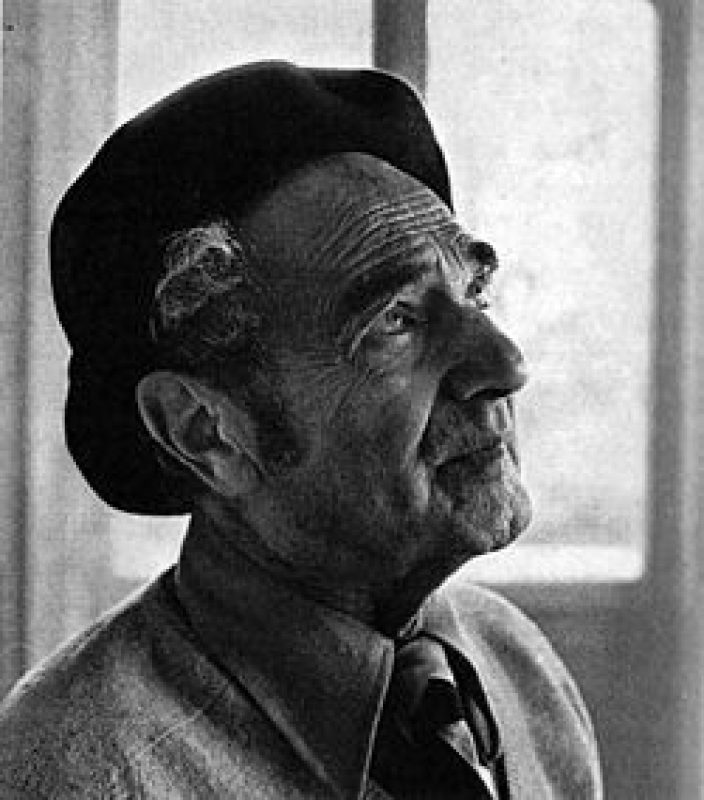 Finnish/Swedish Composer and music critic Moses Pergament’s musical influences range from German Expressionism and French Impressionism to Jewish themes and Biblical cantillation. He started compositional studies in 1909 in the St. Petersburg Conservatory under Rimsky-Korsakov and violin with Leopold Auer. After the First World War broke out he returned to Finland, and in 1915-16 he moved to Stockholm. In Sweden, he met the pianist Esther Bramson; when Esther won a scholarship to Paris in 1918, Moses followed, and it was here that he completed his violin sonata and string quartet. In the early 1920s, he continued his music studies at the Stern Conservatorium in Berlin where he composed especially for violin and wrote choral music to contemporary Yiddish poetry. In Sweden, he wrote concertos and composed music to Jewish themes. He is known especially for his choral symphony Den judiska sången (The Jewish Song) from 1944, which was a reaction to the ongoing annihilation of European Jewry. Pergament’s music has recently attracted new interest and recognition in Sweden. Two of his operas remain unperformed: the radio opera Eli and Abram’s Erwachen, both with libretti by Nelly Sachs.