In this Musical Moment, VocalEssence artistic director and founder Philip Brunelle shares insider information and beautiful music by the composer Edvard Grieg. He is joined by soprano Liv Redpath. 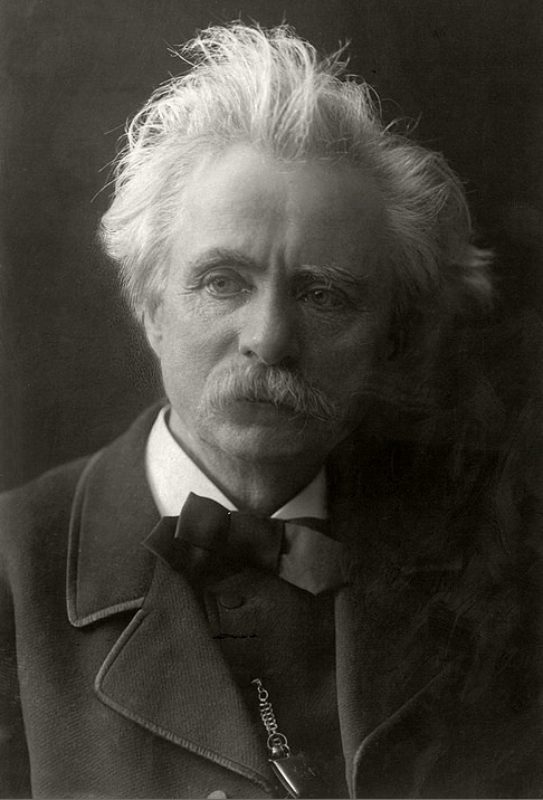 Edvard Grieg was a beloved Norwegian composer, pianist, and conductor. He began taking piano lessons at age six from his talented mother and began his study at the Leipzig Conservatory at age fifteen. Dissatisfied with his education in Leipzig, Grieg decided to further his education in Copenhagen, where he engaged with many of the foremost Scandinavian musicians at the time. His early compositions reflect this Danish influence, but beginning in the summer of 1864, Grieg worked towards a distinctly Norweigan style of music. He composed numerous arrangements of Norweigan folk songs (many for choir) and original compositions that incorporate elements of Norweigan folk music. His work displays elements of both the late Romantic and impressionist periods, with imaginative but generally functional harmonies. Grieg wrote numerous works for choir, including a cappella pieces, pieces accompanied by piano, and large-scale works for choir and orchestra. Today, he is regarded as a national treasure in Norway and celebrated for his compositions around the world.