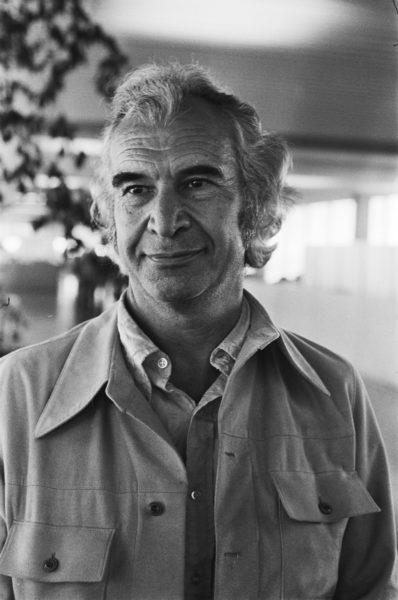 The highly acclaimed composer and musician Dave Brubeck was born into a musical family in Concord, California. He studied at the College of the Pacific before enlisting in the Army in 1942, where he led the first racially integrated military jazz band. In 1946, Brubeck returned to the United States and studied composition under French composer Darius Milhaud, who encouraged him in his passion for jazz. He is best known for his work with the Dave Brubeck Quartet, which toured around the world with performances at college campuses, jazz clubs, and prestigious concert halls. Brubeck’s early compositional work was dominated by pieces written for this quartet. He would go on to compose hundreds of vocal and instrumental works in his innovative style. As a composer, Brubeck is praised for his experimentation with unique time signatures, improvised counterpoint, polyrhythm and polytonality. Brubeck has been honored with hundreds of accolades, most notably a Kennedy Center Award, a National Medal of the Arts, and a Smithsonian Medal.