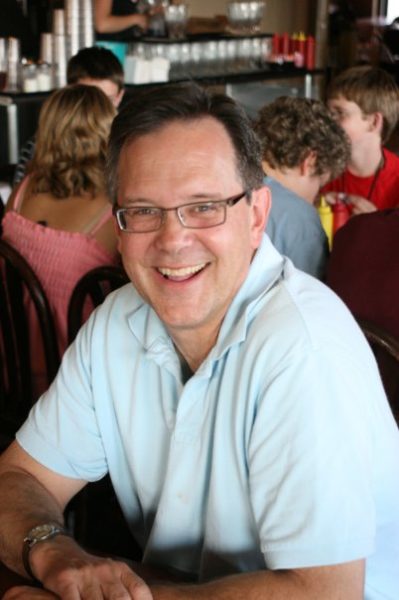 Minnesota composer Randall Davidson is praised for the originality, humor, and passion in his works. Davidson studied at Cornell College under Alf Houkom and at the University of Minnesota under Dominick Argento, Eric Stokes, Susan McClary, and Paul Fetler. Davidson’s pieces have been featured in hundreds of performances and span nearly every genre, including dozens of choral works, an opera, ballets, an oratorio, a guitar concerto, chamber works, orchestral works, television commercials, and incidental music. Davidson composed two large-scale works in collaboration with Garrison Keillor: The Young Lutheran’s Guide to the Orchestra and A History of Evil: Bible Families. In addition to his work as a composer, Davidson serves as an educator in Minneapolis at the Junior Composers summer camp and at the MacPhail Center for Music. While some of his pieces are published through Boosey & Hawkes, Davidson publishes the majority of his pieces through his own company Boys Art Music.