In this Musical Moment, VocalEssence artistic director and founder Philip Brunelle shares insider information and beautiful music by the composer Steve Heitzeg. This episode includes a world premiere written by Steve called Water on Rocks Waltz, which was composed in honor of the 50th anniversary of Earth Day, and is dedicated to Will Steger. 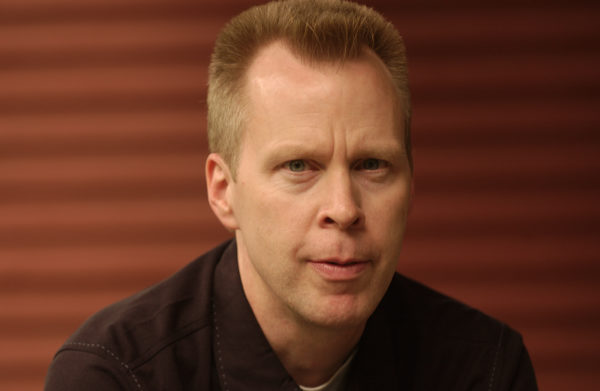 Minnesota composer Steve Heitzeg is known for his works for orchestra, choir, chamber ensemble, ballet, and film that celebrate the natural world. Born and raised in Minnesota, Heitzeg began his musical career studying guitar and piano. He attended Gustavus Adolphus College and received his doctorate at the University of Minnesota, studying theory and composition with Dominick Argento. Heitzeg’s work is commissioned and performed by acclaimed ensembles throughout the United States. His originality and passion for social and environmental issues are very apparent in his compositions. In some of his pieces, Heitzeg uses unconventional instrumentation found in nature, like stones, driftwood, sea glass and seashells. He is also known for his “eco scores,” intimate, abstract pieces that use musical notation in a highly visual way to promote peace and love for the environment. His choral works are widely performed and praised for their gorgeous accompaniments, lyrical melodies, and heartfelt, emotional connection of the music to the text.