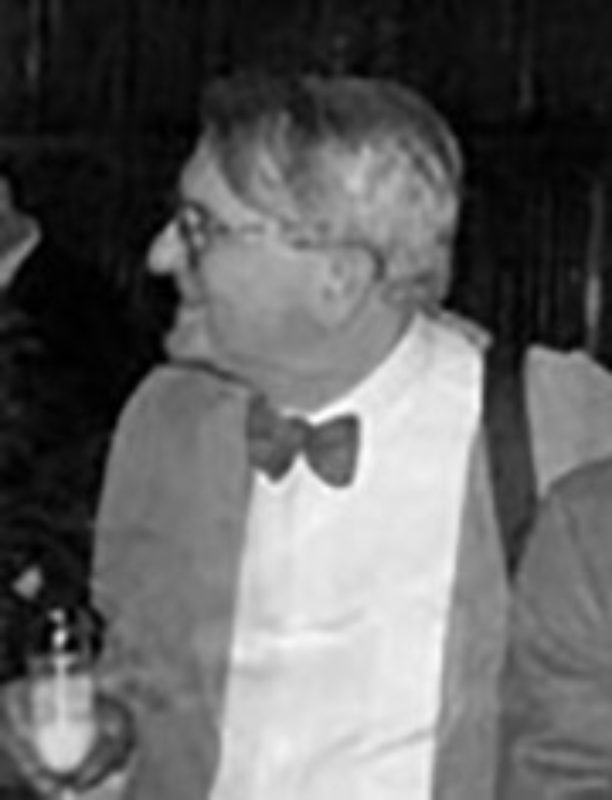 British composer Ian Kellam is especially admired for his sacred vocal compositions. He was born in Sheffield, England, and as a chorister studied with Dr. Tustin Baker, organist at Sheffield Cathedral, and with Herbert Sumsion, organist at Gloucester Cathedral. He later attended the Royal Academy of Music, where he studied with Howard Ferguson. His immersion in church music through childhood led him to a career in composition, with sacred works as the majority of his compositional output. Kellam’s extensive body of work for the church includes cantatas, anthems, motets, carols, and settings of the morning and evening canticles. Secular works include song cycles, instrumental pieces, and music for children. Additionally, Kellam wrote theater scores for many productions, including several for the Royal Shakespeare Company. Kellam loved writing for voices and earned acclaim for his ability to support and craft lyrical melodies.