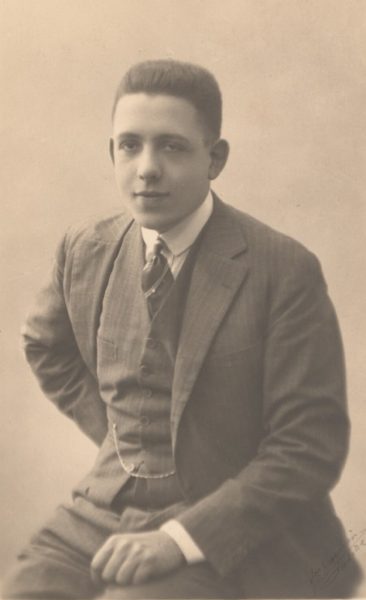 Francis Poulenc was a renowned French composer best known for his religious music and compositions of mélodie. He was born into a wealthy, musical family and began studying piano at age five. As a young adult, Poulenc did not attend university, but studied under Ricardo Viñes and Charles Koechlin. He divided his time between performing and composing mostly in France, but made regular trips to the United States, composing mostly secular music until his return to Roman Catholicism in 1936. From that point on, religious music became central to his work as a composer. Poulenc’s personal life was fraught with difficulty and trauma, including the deaths of two of his beloved companions, Raymonde Linossier and Lucien Roubert, and the early deaths of his parents. His compositions capture the complexity of human emotion through poignant melodies and a rich harmonic language. Poulenc employed chromaticism in unique ways, and many singers find that the payoff of the lush chords that this chromaticism creates is well worth the difficulty.