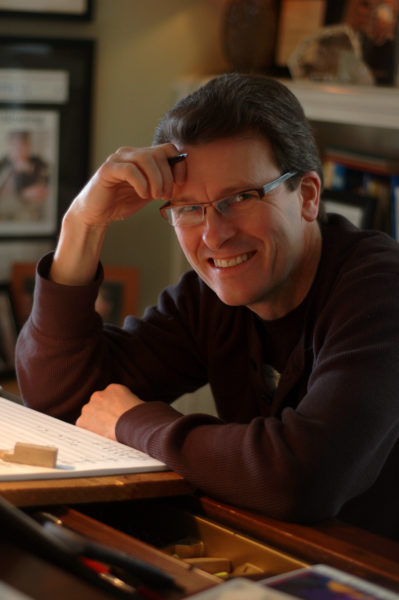 Prolific American composer Stephen Paulus composed over six hundred works, including four hundred choral pieces. He obtained his bachelor’s, master’s, and doctoral degrees from the University of Minnesota, where he studied composition under Paul Fetler and Dominick Argento. Throughout his life, he was a strong advocate for new music and the work of other composers through his roles as the co-founder of the American Composers Forum and the ASCAP Symphony and Concert Representative (American Society of Composers, Authors, and Publishers). Paulus held residencies with the Minnesota Orchestra and the Atlanta Symphony Orchestra and was awarded a prestigious Kennedy Center Friedheim Prize and grants from the National Endowment for the Arts and the Guggenheim Foundation. His choral music, praised for its rhythmic energy and memorable melodies, captures the essence of the texts he uses in moving and original ways.