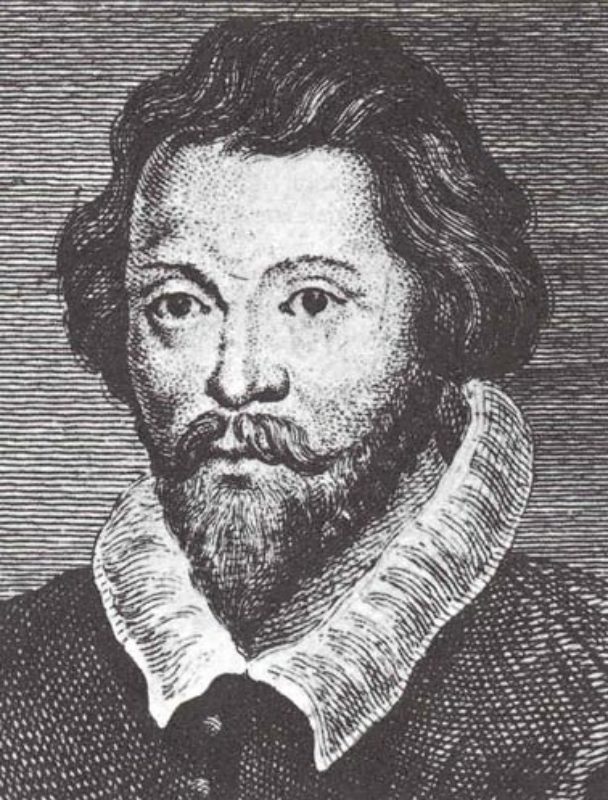 As the foremost English composer of the Renaissance, William Byrd made significant contributions to nearly every existing genre and influenced generations of younger composers. From 1563 to 1572, Byrd served as organist and choirmaster at Lincoln Cathedral, and beginning in 1572, he served as organist alongside fellow composer Thomas Tallis at Chapel Royal. In 1572, the two composers published an important collection of motets dedicated to Queen Elizabeth I titled Cantiones sacrae. Byrd composed prolifically throughout his lifetime, and his output includes masses, motets, polyphonic songs, keyboard works, and instrumental works. Due to his reputation as a gifted composer, he was able to evade threats of persecution as a practicing Catholic, and his Catholic faith is evident in his music. Today, the music of Byrd is frequently programmed by directors of choirs at many different levels.