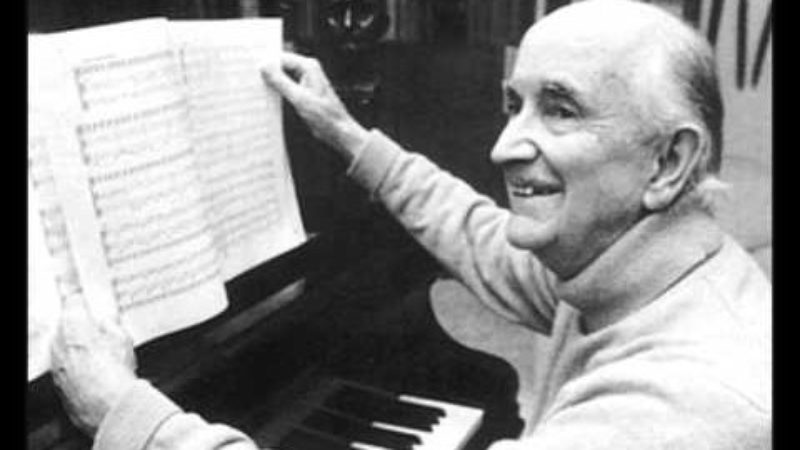 The prolific Dutch composer Henk Badings was born on the island of Java and moved to the Netherlands at age seven as an orphan. Facing pressure from his guardian to pursue a career outside of music, Badings enrolled at Technical University in Delft to study geology and mine engineering. During his time there, he taught himself composition and music theory. Upon graduating, he studied briefly with Dutch composer Willem Pijper. He served as an influential professor of composition, theory, and acoustics at several universities in Denmark and other European countries, including at the University of Utrecht (1960-1977) and the Staatliche Hochschule für Musik, Stuttgart (1962-1972). By 1948, Badings had written pieces for nearly every conventional classical genre using a relatively traditional, Romantic compositional style. After 1948, he experimented with more unconventional musical ideas: scales with six, eight, or nine notes, microtones, polytonality, and electronic music. Through all of his pieces, including his large output of choral music, he wrote with a gifted attention to individual lines within a larger texture.