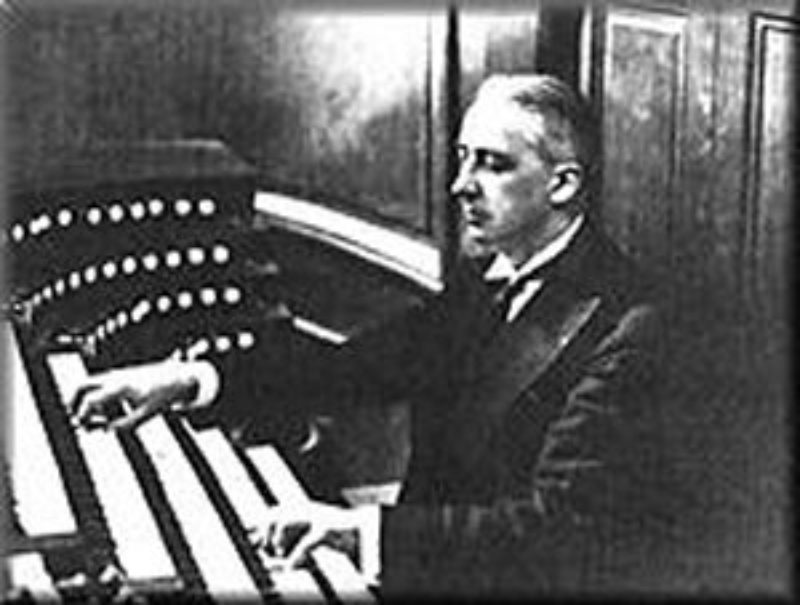 The virtuosic organist, teacher, and composer Marcel Dupré was born into a musical family and started as organist of St. Vivien at age twelve. He studied organ with Alexandre Guilmant before entering the Paris Conservatoire in 1902. His incredible talents as an organist brought him around the world in over 2,000 recitals, including a series of concerts at the Paris Conservatoire where he performed every organ work written by J.S. Bach from memory. He served as  professor of organ at the Paris Conservatoire, the Ecole Normale, the American Conservatory at Fontainebleau, and as organist at St. Sulpice from 1934 until his death. He made rich contributions to French organ music both as a composer and as an influential teacher of generations of talented organists. In addition to his organ music, he wrote several poignant sacred works for choir.