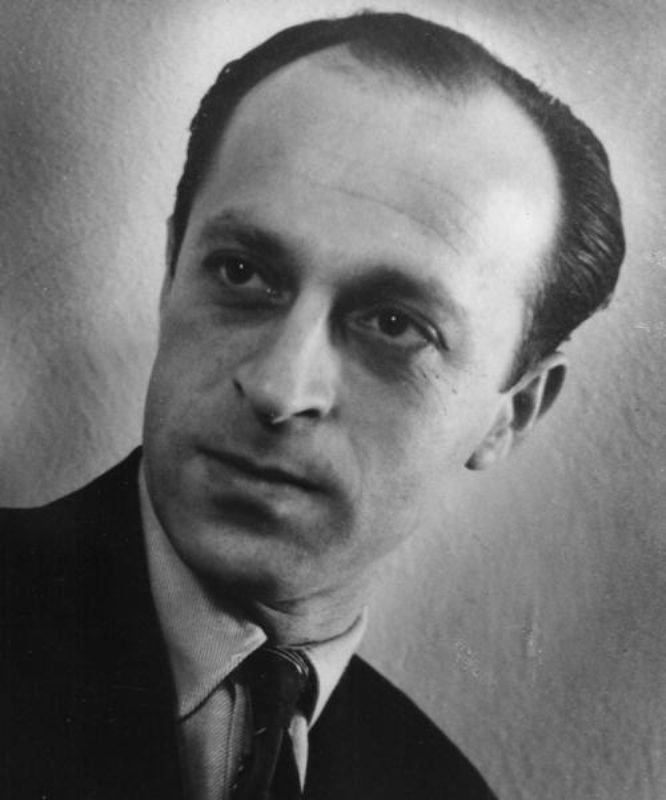 The composer, conductor, and musicologist Jean Berger was born in Germany and began taking piano and organ lessons at a young age. He studied at the universities of Vienna and Heidelberg and received his PhD from the Heidelberg University. Jewish oppression during Hitler’s rise to power drove Berger out of Germany and into Paris in 1933, where he lived for several years before moving to Brazil. He moved to the United States in 1941 and served as a professor of musicology at Middlebury College (1948-59), University of Illinois, Urbana (1959-61), University of Colorado, Boulder (1961-68) and as a visiting professor, lecturer, conductor, and pianist until his death. Throughout his life, he composed prolifically, leaving over 350 compositions, most of them for voice. He excelled at writing with nuanced attention to text in a variety of languages. His works are tonal and often full of vibrant rhythmic energy.