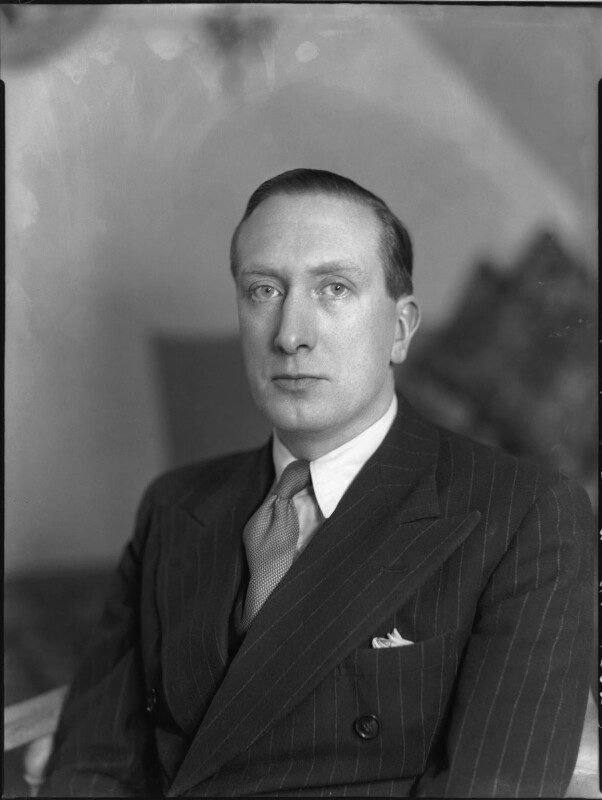 William Walton is considered one of the most important twentieth century British composers. As a boy, he sang in his father’s church choir. He began formal study of music at age ten at Christ Church Cathedral, Oxford, and began his undergraduate work there at age sixteen. Although he did not receive his degree after failing the BA exam multiple times, he developed his craft as a composer through influential instruction from Hugh Allen, the organist at Christ Church, and countless hours of independent study of the scores of contemporary composers. He received considerable praise during his lifetime for both his classical compositions and film scores, most notably his 1944 score for Henry V. His choral compositions, which include unaccompanied pieces, works with organ, and works with orchestra, are centered in lyrical and singable melodies and a distinctive approach to rhythm and meter.