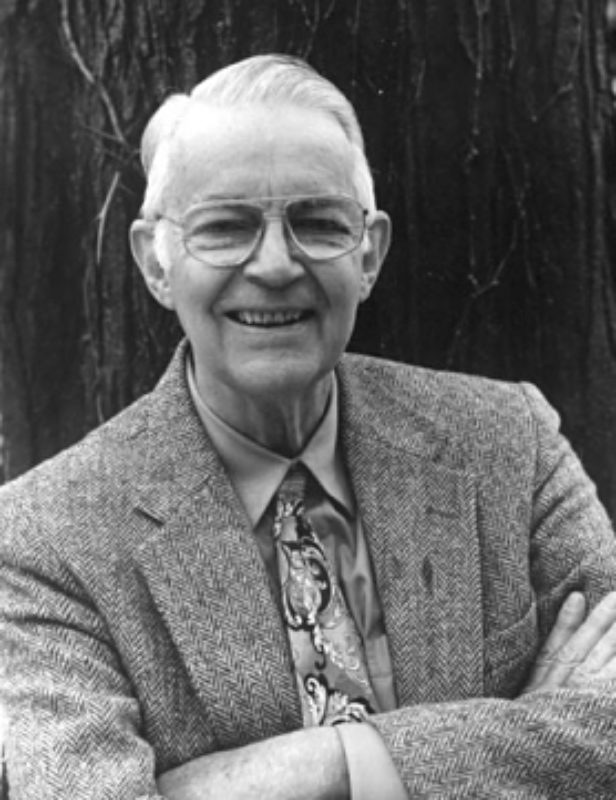 Daniel Pinkham was an acclaimed composer, organist, choral conductor, and teacher. Born in Lynn, Massachusetts, he began learning piano and composing at age 5. He studied at Harvard with Piston and Copland, at Tanglewood, a prestigious summer music academy, with Hindemith, Honegger, and Barber, and privately with Nadia Boulanger and Wanda Landowska. From 1959 until his death, he worked at the New England Conservatory, teaching music history, theory, composition, and the harpsichord. From 1958-2000 he served as the music director of King’s Chapel, Boston. Pinkham also shared his extraordinary talent on organ and harpsichord as a frequent performer throughout his life. He composed in a wide variety of genres, including works for organ, short choral pieces, songs, and extended sacred works for choir and instruments. In his music, Pinkham incorporated elements of modernism, but always maintained a sense of tonality and masterfully communicated the meaning of texts. He was honored with numerous awards, including the 1990 Composer of the Year Award from the American Guild of Organists.