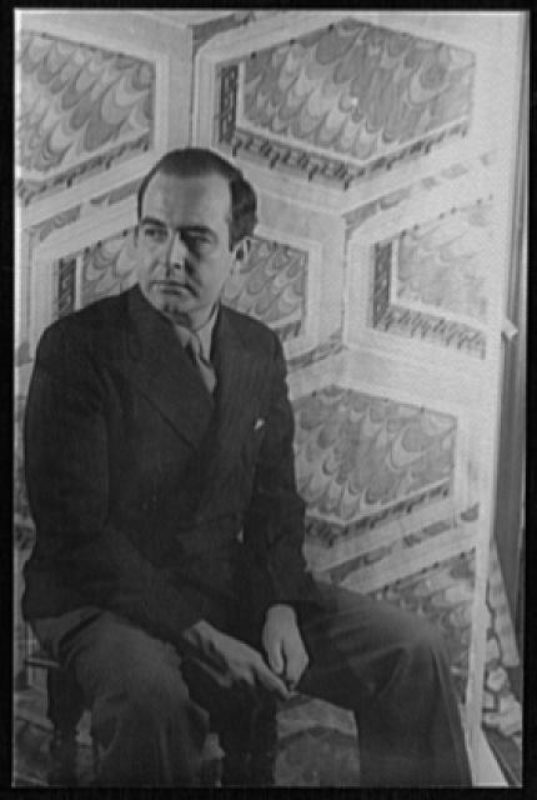 The treasured American composer Samuel Barber wrote works in nearly every genre and is especially admired for his vocal and choral music. Immersed in music from a young age, Barber began composing at age 7 and wrote his first operetta at age 10. At age 14, he entered the Curtis Institute of Music, where he studied piano with George Boyle and then with Vengerova, singing with Gogorza and composition with Scalero. Upon graduating, he found success as a baritone, performing in the NBC Music Guild Series. He rose to prominence as a composer early in his career and was widely commissioned throughout his life by ensembles around the world. As an experienced singer, Barber excelled at writing lyrical melodies that choirs love to sing. His distinctive compositional style was more conservative than his American contemporaries, as he generally stayed away from modernism and the influence of jazz, folk, and popular music and instead looked to nineteenth century composers for inspiration.