Composer Dietrich Buxtehude is Philip’s subject today, discussing and playing the Danish-German’s music from the piano in Guild Hall and the organ in the Sanctuary of Plymouth Congregational Church in Minneapolis. 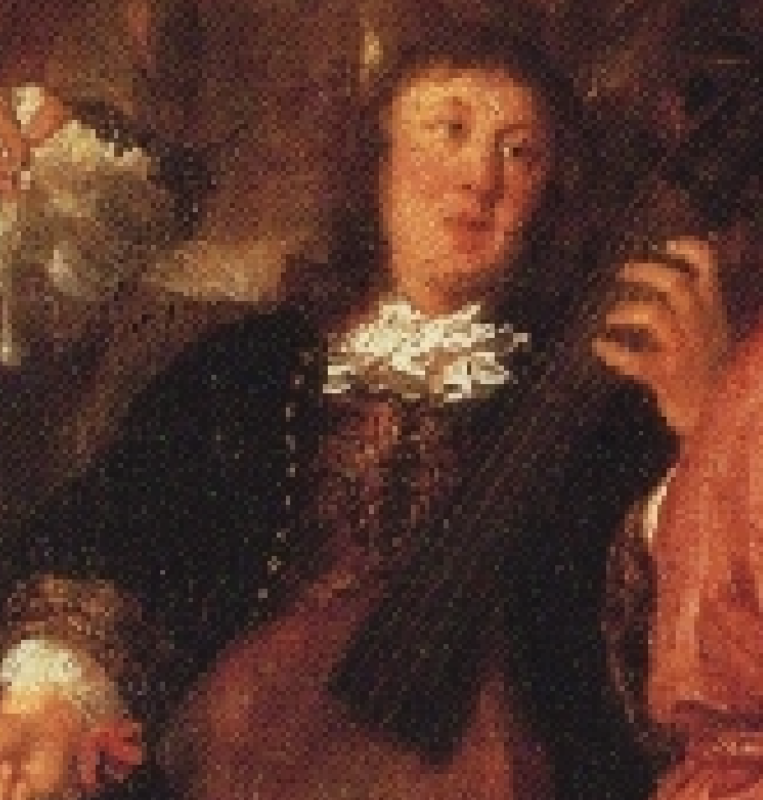 The composer and organist Dietrich Buxtehude was one of the most significant composers before J.S. Bach. He likely began his music education under his father, organist at St. Olaf’s Church in Elsinore, Denmark, a position that Buxtehude took on himself beginning in 1657 or 1658. He later became organist of St. Mary’s Church in Elsinore, and finally took the position of organist of the historic St. Mary’s Church in Lübeck. He rose to fame during his lifetime as the director of the concert series known as Abendmusiken. Beginning in 1705, J.S. Bach spent several months in Lübeck, where he likely attended these performances, as he later remarked on the talents and influence of Buxtehude. Vocal compositions written by Buxtehude cover a variety of genres, as he wrote for a multitude of occasions. The vast majority of his works for voice are settings of German or Latin texts.