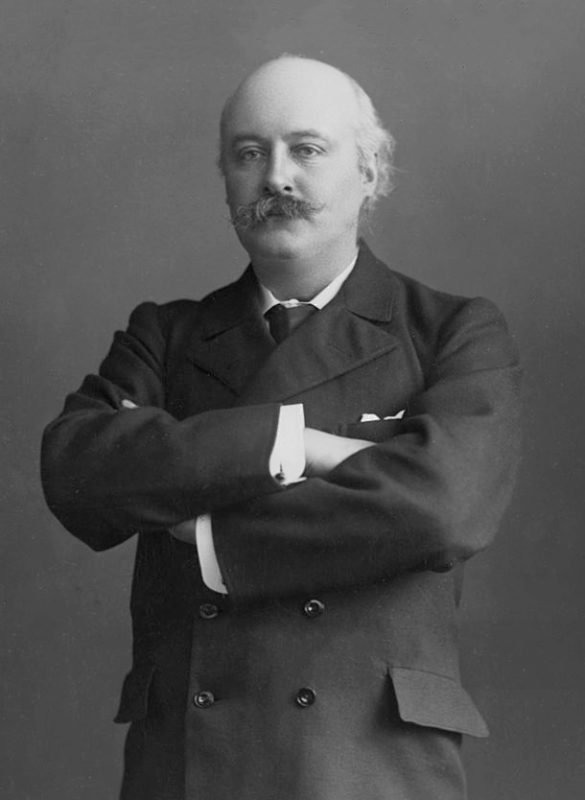 Sir Charles Hubert Hastings Parry was a highly influential British scholar, teacher, and composer. He was raised at Highnam Court near Gloucester and studied at Oxford University with William Sterndale Bennett and George Alexander Macfarren. After graduating from Oxford, he studied with the talented pianist Edward Dannreuther, who had a profound impact on his development as a composer. Parry served at the Royal College of Music as professor beginning in 1883 and as director from 1895 until his death. He composed prolifically in several genres and his choral music continues to inspire ensembles and audiences around the world today. He was honored with knighthood in 1898 for his extensive contributions to British music.