Today, Philip explores the music of English composer Charles Villiers Stanford from the piano in Guild Hall and the organ in the Sanctuary of Plymouth Congregational Church in Minneapolis. 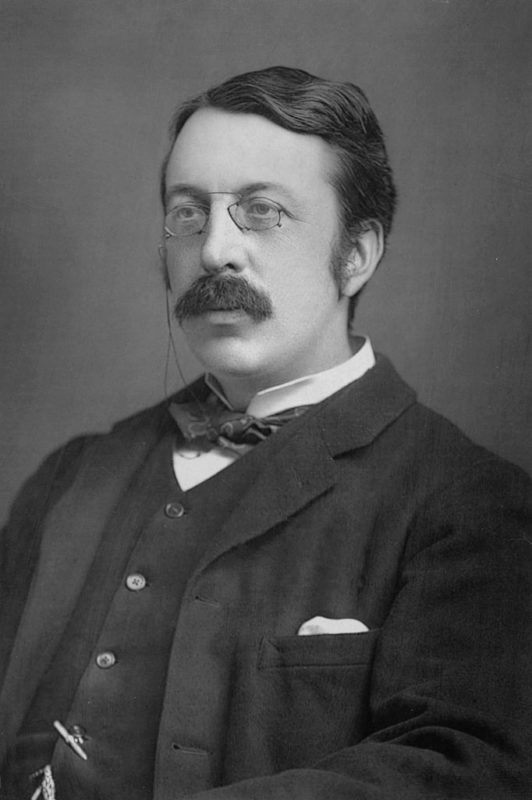 The gifted British composer and influential teacher Sir Charles Villiers Stanford was born and raised in Dublin. He showed early promise as a composer and in his studies on the violin, piano, and organ. After studying at Queens’ College, Cambridge, he became organist at Trinity College, Cambridge, a post he held until 1892. He also served as professor of music at Cambridge University (1887-1924) and professor of composition and conductor of the orchestra at the Royal College of Music (1883-1924), where he taught some of the most well-known twentieth century British composers, including Vaughan Williams, Bliss, Howells, Ireland, Holst, and Gurney. Throughout his life, he composed prolifically and made enormous contributions to Anglican church music. He was honored with several honorary doctorates and knighted in 1902. Today, his choral music is performed around the world and celebrated for its lyrical melodies.