In this Musical Moment, VocalEssence artistic director and founder Philip Brunelle shares insider information and beautiful music by the composer Petr Eben. Philip is joined by the contralto Lisa Drew. 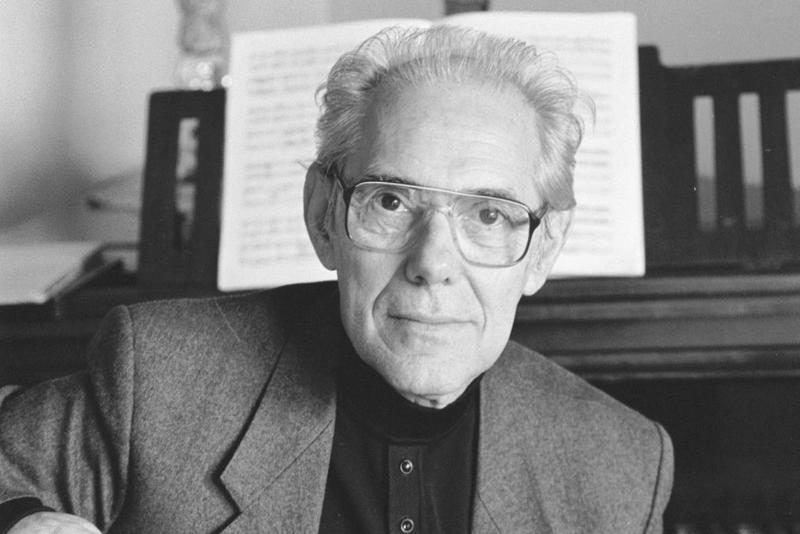 As one of the foremost Czech composers, Petr Eben wrote beautiful music in nearly all classical genres and forms. He was raised in Český Krumlov and studied piano, violoncello, and organ as a child. After enduring Nazi imprisonment for two years during World War II, Eben entered the Prague Academy of Musical Arts to study piano with František Rauch and composition with Pavel Bořkovec. One year after graduating, he became professor of composition at Prague University, a position he held for 35 years. He also taught at the Academy of Performing Arts from 1990-94, served as president of the Prague Spring Festival from 1990-92, and performed around the world as a celebrated pianist and organist. Eben wrote music based on meaningful and profound themes in his distinctive style that incorporated both tonality and polytonality with exciting elements of rhythmic variety. Much of his choral music is sacred and written for mixed choir.