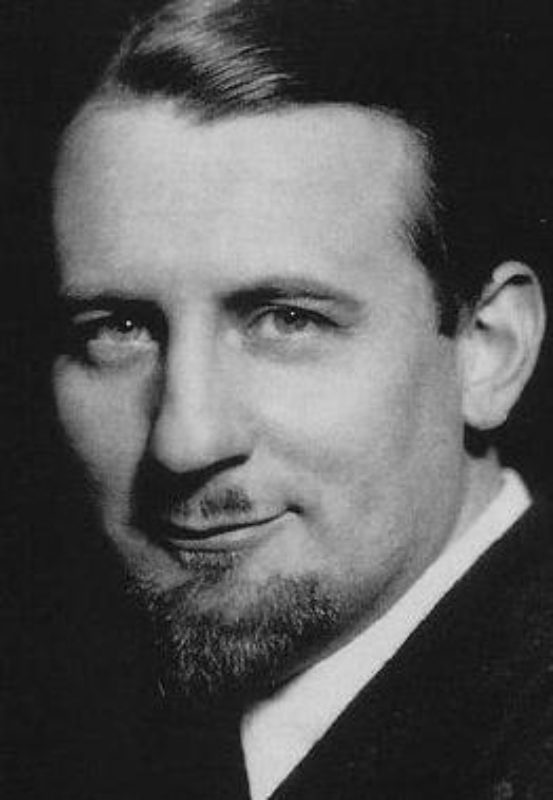 English composer Philip Arnold Heseltine, known by his pseudonym Peter Warlock, wrote music in a distinctive style and served as a critic, author, and editor. Warlock studied music at Eton College where he first met the composer Frederick Delius, who became a lifelong friend and mentor. He actively engaged in a variety of projects outside of composing, including founding and editing The Sackbut magazine, writing 9 books, and working as a music critic. He also played an important role in the rediscovery of early English music through his work as an editor and transcriber of 570 pieces. He developed his own unique musical voice as a composer, skillfully writing music influenced by the lyricism of Delius and the vitality of English Renaissance music. His choral works range from unison pieces for children to difficult a cappella pieces for mixed choir.