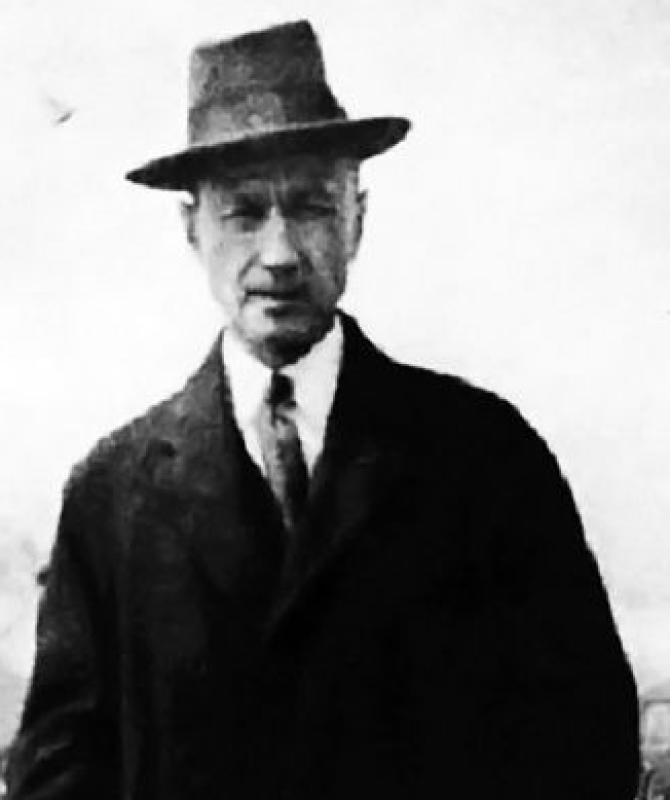 American composer Charles Ives is best known for his experimental music that influenced generations of composers. Born in Danbury, Connecticut, Ives began his musical education under the wing of his father: a musician, teacher, and experimental acoustician. As a teenager, he served as a church organist, which he continued throughout his life. He graduated from Yale University in 1898, where he studied under Horatio Parker. He spent most of his time as an accomplished businessman, founding and leading the successful insurance partnership Ives & Myrick and developing the concept of estate planning. As a composer, his works did not find acclaim until the last few years of his life. His music combines inspiration from the New England past with modern innovations: jarring dissonances, polytonality, polyrhythm, and microtonal intervals. Of his 46 pieces for choir, many are written in this signature style. In addition, because of his work as a church musician, he also wrote numerous practical and accessible pieces for the church choirs that he worked with.