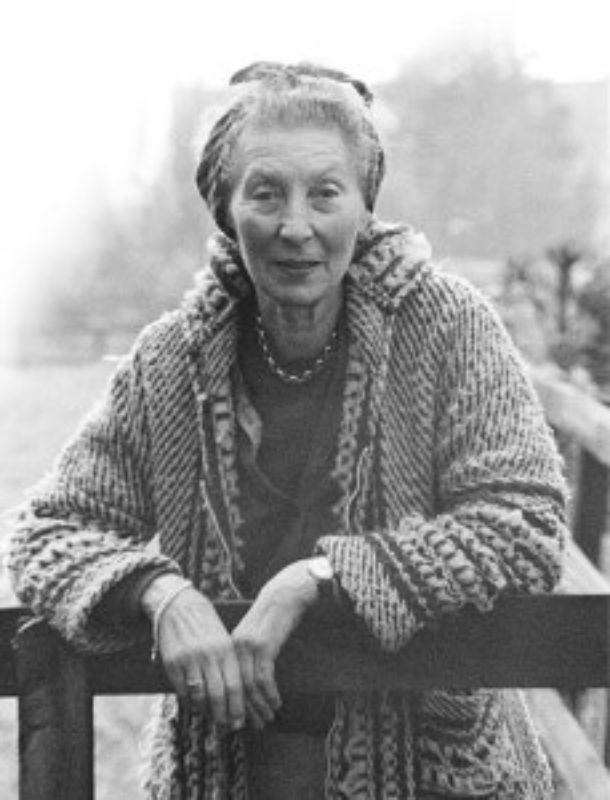 English composer and skilled pianist Elizabeth Poston was known for her choral and vocal compositions and her compilations of songs, hymns, and carols. She was born at Highfield, Walkern, near Stevenage, Hertfordshire, and studied piano with her mother as a child and with Harold Samuel as a teenager. In 1924, she began studying at the Royal Academy of Music under Ralph Vaughan Williams. She soon became a sought-after composer and worked for many years with the BBC as a composer for radio drama and television. She is also known for editing The Cambridge Hymnal (1967) and compiling the Penguin Book of Christmas Carols (1965), along with five other collections of songs. While she composed some instrumental pieces, Poston found her niche writing for voice with her deep appreciation for communication of text through music. Passionate about children’s music-making, she composed a wealth of music for children in addition to works for adults.