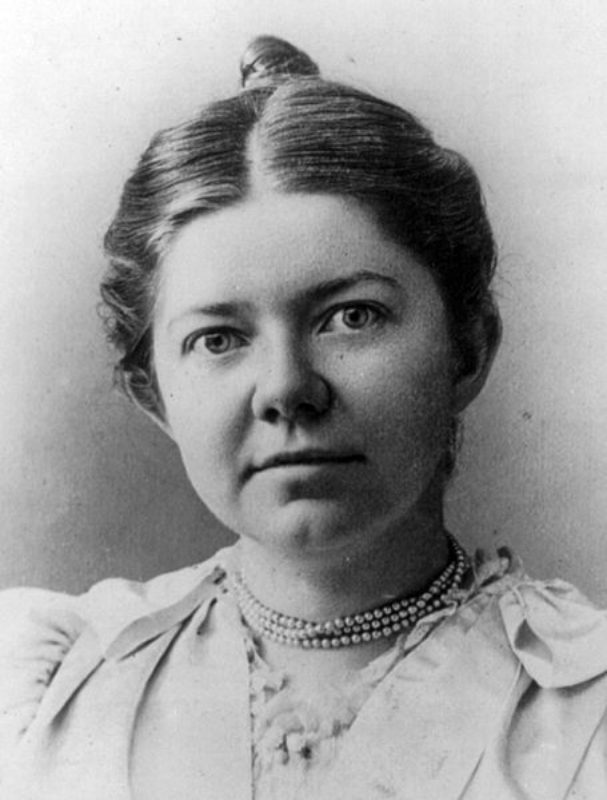 The pioneering composer Amy Cheney Beach was the first American woman to compose large-scale concert music and find widespread success. Born in Henniker, New Hampshire, Beach demonstrated outstanding potential as a musician at a young age and was encouraged to develop her talents by her mother, a skilled amateur singer and pianist. At age seven, she gave her first piano recitals and began studying piano privately with Ernst Perabo and later Carl Baermann. She studied composition formally for just one year under Junius W. Hill, and then  continued her training with ten years of independent study of the scores and treatises of master composers. During her lifetime, she found great acclaim for her work as a composer and pianist both in the United States and in Europe, with top ensembles around the world performing her compositions. Her choral works include sacred and secular pieces, both a cappella and accompanied, and large-scale works for orchestra and chorus. While some of her later compositions explore atonality and impressionism, her works are greatly influenced by romanticism in her expressive treatment of harmony.