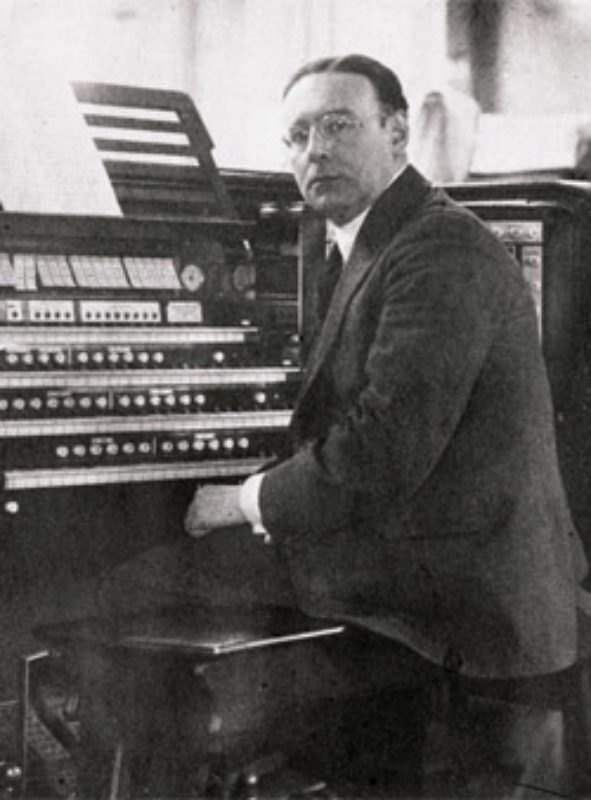 The eminent Canadian composer and organist Healey Willan wrote an extensive output of sacred music for choir. He was born in London and studied at St. Saviours Choir School, Eastboune from 1889 to 1895. In 1913, after serving as organist and choirmaster at several churches in and around London, Willan moved to Toronto, where he held the role of precentor at St. Mary Magdalene from 1921 until his death. He was also an influential professor at both the Toronto Conservatory and the University of Toronto for many years. Much of his choral work, characterized by rhythmic freedom and more intimate contrapuntal textures, was influenced by chant and music of the Renaissance. Other choral works are grander, influenced by the Romantic era, and accompanied by organ. Willan also wrote in other genres, including symphonies, concertos, marches, and operas.