In this Musical Moment, VocalEssence artistic director and founder Philip Brunelle shares insider information and beautiful music by the composer Lili Boulanger. He is joined by mezzo-soprano Clara Osowski. 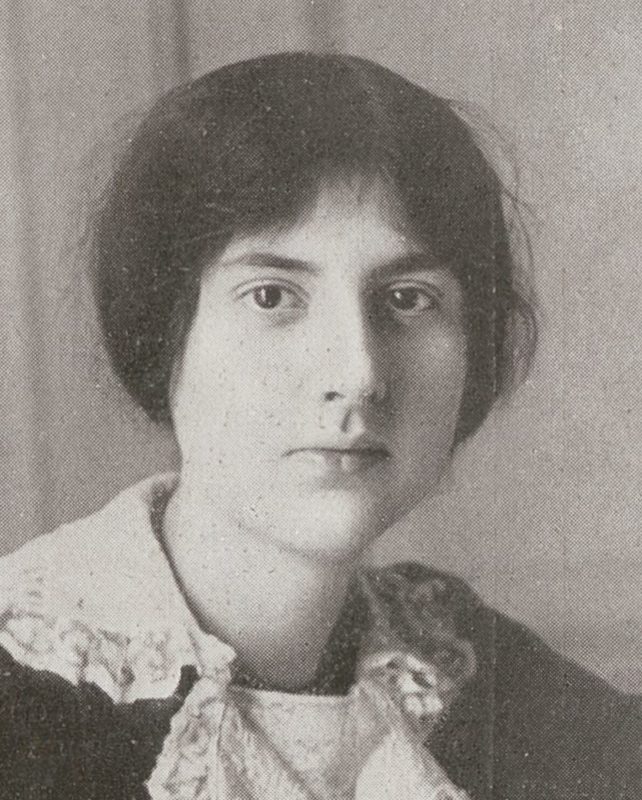 Although her life was short and fraught with illness, the gifted French composer Lili Boulanger contributed numerous stunning pieces for choir. She was part of a highly musical family and her immense musical potential was recognized at a young age. Her family facilitated a private education in composition and on several instruments for Lili and her older sister Nadia, who would go on to become a highly influential teacher of many of the most prominent twentieth century composers. In 1913, Lili made international headlines as the first woman to win the prestigious Prix de Rome scholarship with her cantata Faust et Hélène. Through this award, she was able to study and compose in Rome, though her time there was cut short due to the first world war and her compromised health. All of her works are highly expressive and innovative in their harmonic language. She suffered from illness in the last two months of her life, but she was able to compose one final piece, Pie Jesu, performed in this Musical Moment video. She dictated this piece to her sister, who put Lili’s ideas on paper.