In this Musical Moment, VocalEssence artistic director and founder Philip Brunelle shares insider information and beautiful music by the composer Gerald Near. 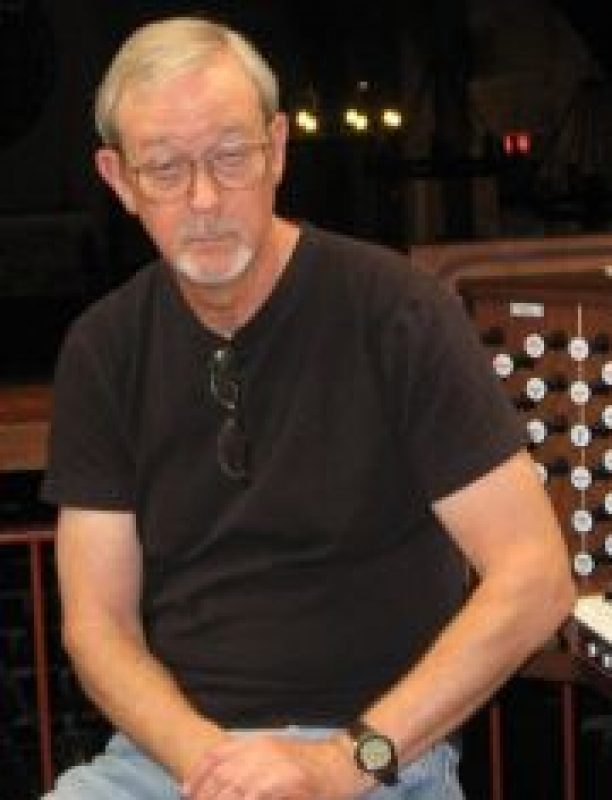 Used with Permission of ECS Publishing

Gerald Near, one of the foremost composers of church music writing today, first studied theory and composition with Leslie Bassett, organ with Robert Glasgow, and conducting with Elizabeth Green at the University of Michigan. He later returned for graduate study in composition with Dominick Argento and conducting with Thomas Lancaster at the University of Minnesota. In 1982 Near was one of the first recipients of a McKnight Foundation Fellowship. That year also saw the performance of two commissioned works for the AGO National Convention in Washington, DC. The following year he moved to Dallas, where he was appointed organist/choirmaster, and subsequently, Canon Precentor of St. Matthew’s Cathedral. In 1989, Gloriæ Dei Cantores commissioned Near to compose a work for the choir, Resurrexi, based on Gregorian chant motifs which the choir premiered and later recorded. His choral works, including his Magnificat & Nunc dimittis, St. John’s Service, have been heard on NPR’s A Prairie Home Companion, at England’s prestigious Southern Cathedrals Festival, and at Sydney’s Opera House. Mary Preston premiered his organ concerto at the 1998 American Guild of Organists National Convention in Denver. Presently Gerald Near is Director of Aureole Editions and resides in New Mexico.