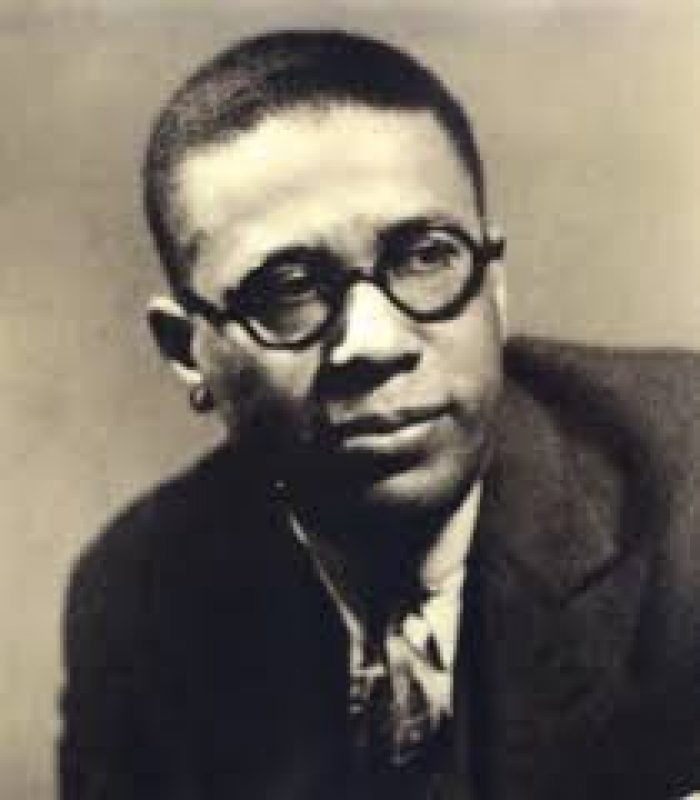 Hall Johnson was one of a number of African American composers and arrangers who elevated the spiritual to an art form. Johnson received an extensive education, including time at the Juilliard School. As a boy, he taught himself to play the violin and went on to play the violin and viola professionally, and was in the orchestra for the 1921 musical, Shuffle Along. In time, however, he became more interested in choral music, forming the Hall Johnson Negro Choir which became renowned through their participation in the 1930 Broadway production of Marc Connelly’s The Green Pastures; Johnson would go on to arrange music for and conduct his choir in more than thirty feature-length Hollywood films. In addition to his theatrical work he wrote the Easter cantata Son of Man, which premiered at New York’s City Center in 1946, the same year that the Hall Johnson Choir sang on Walt Disney’s Song of the South. In 1951, the Hall Johnson Choir was selected by the United States Department of State to represent the United States at the International Festival of Fine Arts held in Berlin, Germany. Johnson was fluent in both German and French, and among the singers he coached were Marian Anderson, Robert McFerrin, and Shirley Verrett. In 1975 he was posthumously honored for his work in films by being elected to the Black Filmmakers Hall of Fame.