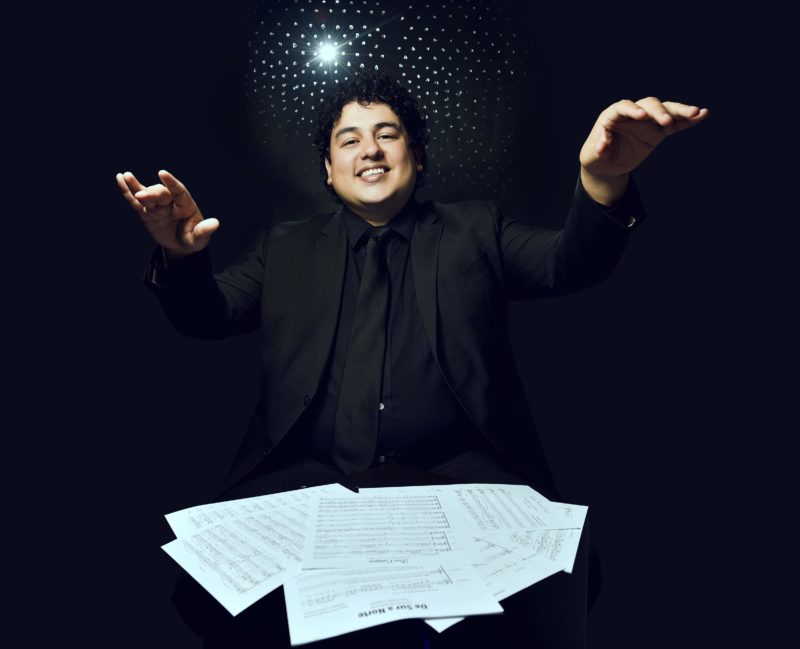 Julio Morales is a Mexican choral conductor, composer, arranger, pianist, and music educator. His current engagements include serving as the choral conductor in the Community Choir Program of the Instituto Veracruzano de la Cultura, as well as a vocalist with the vocal ensemble, Exigence, out of Detroit, MI. He is concurrently pursuing his Master’s degree in music composition at Tito Puente University. In 2012, he became the founding conductor of Vox Populi Project, an internationally-admired ensemble that cultivates traditional Mexican rhythms through the lens of a cappella Latin Pop. In 2018, he was also appointed conductor of the youth choir, Naolincanto, which is now part of the Community Choirs Program of the Instituto Veracruzano de la Cultura.

In 2017, Morales proudly represented Mexico in the International Conductor Exchange Program of the American Choral Directors Association. He was also chosen to participate as a composer in residence for the Cantaré program with VocalEssence – twice in Minneapolis (2015, 2019), and twice in Chicago (2018, 2019). His choral arrangements of traditional music from Veracruz and original compositions are performed around the world and admired for their gorgeous melodies and rhythmic energy that create a feeling of forward motion.